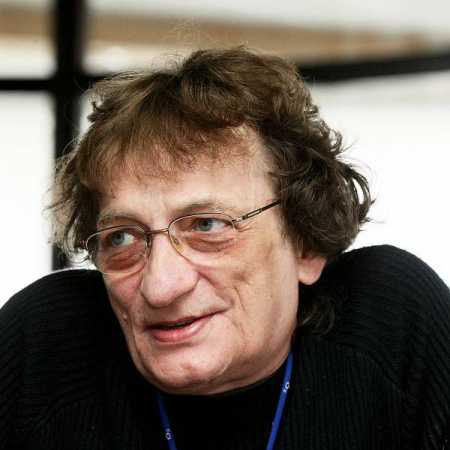 Music arcane mage or a keyboard hero, and such attributes have earned during his career musician Slovak Marián Varga. His experiments, fusion of rock and classical music and stunning improvisation electrify the audience and still brings enthusiasm. Almost anything you Varga reached, entered in the Czech and Slovak music history. Whether it was a double album convergence and other boards of its formation Collegium Musicum or work with a group of streams, where he played alongside Pavol Hammel. Marián Varga is a legend. Not because of the amount of released albums or music they wrote for twenty-three television and theater productions and eight feature films and ten short films. Legends are born only of isolated stellar moments that everything is embedded not only present, but their intensity radiates into the far future. His concerts literally electrify the audience and Marian plays fresh and new, yet does not forget his most famous tunes. – Translated by Automatic service