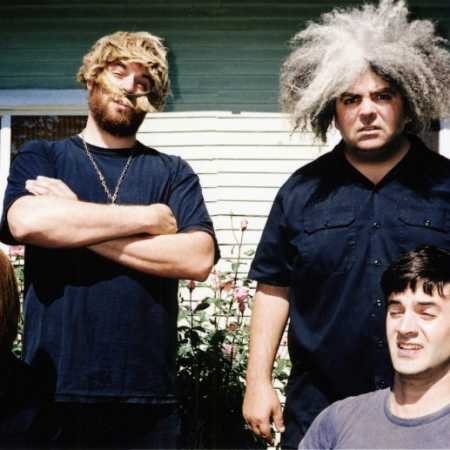 The Melvins are an American punk rock band, who usually performs in three. The Melvins stood at the birth of the music genre grunge in Seattle. It consists of vocalist and guitarist Buzz Osbourne and drummer Dale Crovera. The bassist in the band often changes, many also host concerts, accompanying guitarists.

The band was formed in 1983. From the beginning they played tracks from The Who and Jimi Hendrix later started to compose their own repertoire. Initially they played very quick hardcore, later under the influence of the album My War from Black Flag slowed and developed a slow, very aggressive sound with rich podladěnými riffs, combining hardcore punk and metal, which laid the foundations for grunge and sludge metal. Due to the change of style about them sometimes a pinch of exaggeration, says that of the fastest punk band the Melvins have become the slowest, and not only in the punk, but also within the whole of the rock genre. Are typical for came Grunge music scene, some of its members have played with Kurt Cobainem in his first band, Fecal Matter (Kurt Cobain was and for the production of their most famous album Houdini). In the present, released around twenty albums. – Translated by Automatic service