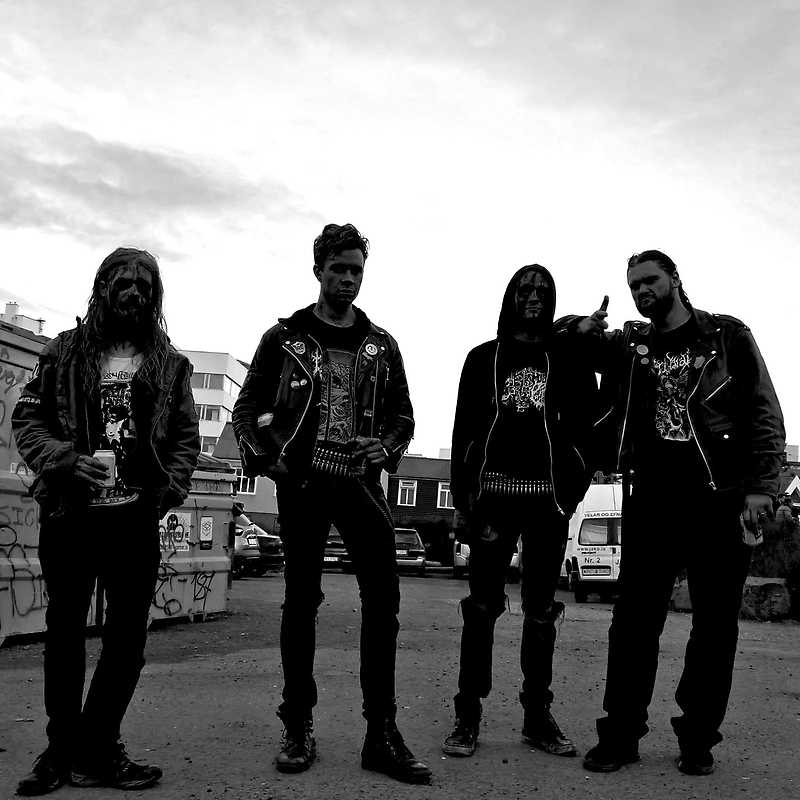 Already at the time of the release of their debut album Söngvar elds og óreiðu, MisÞyrming became a leading representative of black metal from Iceland. The Reykjavik-based quartet's distinct melodies and paranoid atmosphere, combined with a truly ferocious stage presence, have made them world famous. In 2016 the band held a residency at the iconic Roadburn festival. The band's second album, Algleymi, was released in May 2019.