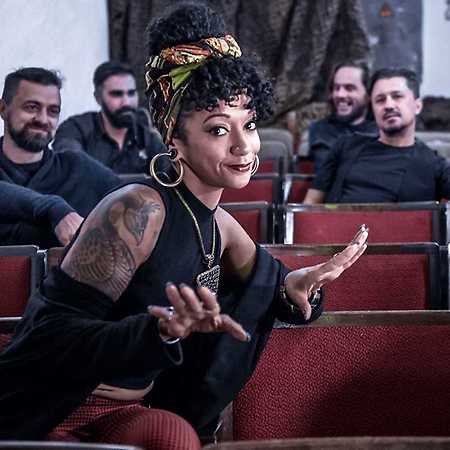 N.O.H.A. or Noise Of Human Art is cosmopolitan band, which moves on the music scene since 1995 under the baton of band leader Philip feet (originally from Prague), with the influence of special Chevy MC from New York. They accompany the project throughout its existence.

N.O.H.A. excels on stage as storm, is full of contagious positive energy and allows itself to be carried away by the atmosphere from the audience, which was confirmed by responses to the numerous appearances during performances in festivals in Europe.