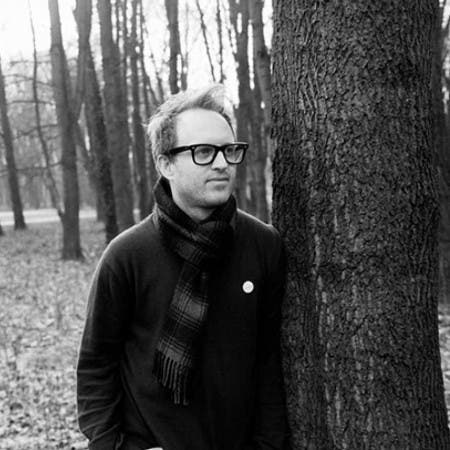 Neil Milton is a Scottish musician, DJ, writer, promoter, and occasional remixer, living in Warsaw, Poland. He is the owner and manager of too many fireworks records and is best known as guitarist in the frozen north from 2014 to 2016. He is also responsible for indie-noise-pop band, Spy Stories; and indie-pop collective, Heads Down, Thumbs Up; and his own, self-titled modern-classical work.