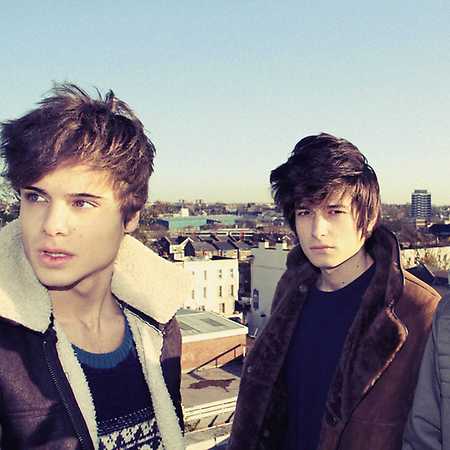 New Ivory is a three-member London indie band that plays in the composition of Mickey (vocals, guitar), Alessandro (bass guitar) and Andy (drums). On his debut album titled Circus amygdala, which will be released in summer 2012, are presented as a pop-rock band par excellence. Eleven songs on the album are potential hits and head of the Dim Mak Records gramofirmy Steve Aoki says that when first heard, and turned with him, as when he first heard Bloc Party in 2004. – Translated by Automatic service