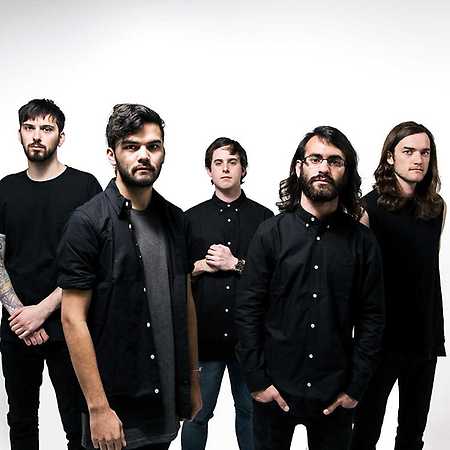 Northlane is an Australian metalcore band from Sydney, which was founded in 2009. In his music not only keeps all the habits of aggression of conventional hardcore, but adds something of his that it may one day shoot in the field of view of most fans of heavy music. Will definitely curious to watch where her current five in the composition of Adrian Fitipaldes, Jon Deiley, Josh Smith, Alex Milovic and nothing Pettersen tightened. – Translated by Automatic service

The Cake Is A Life