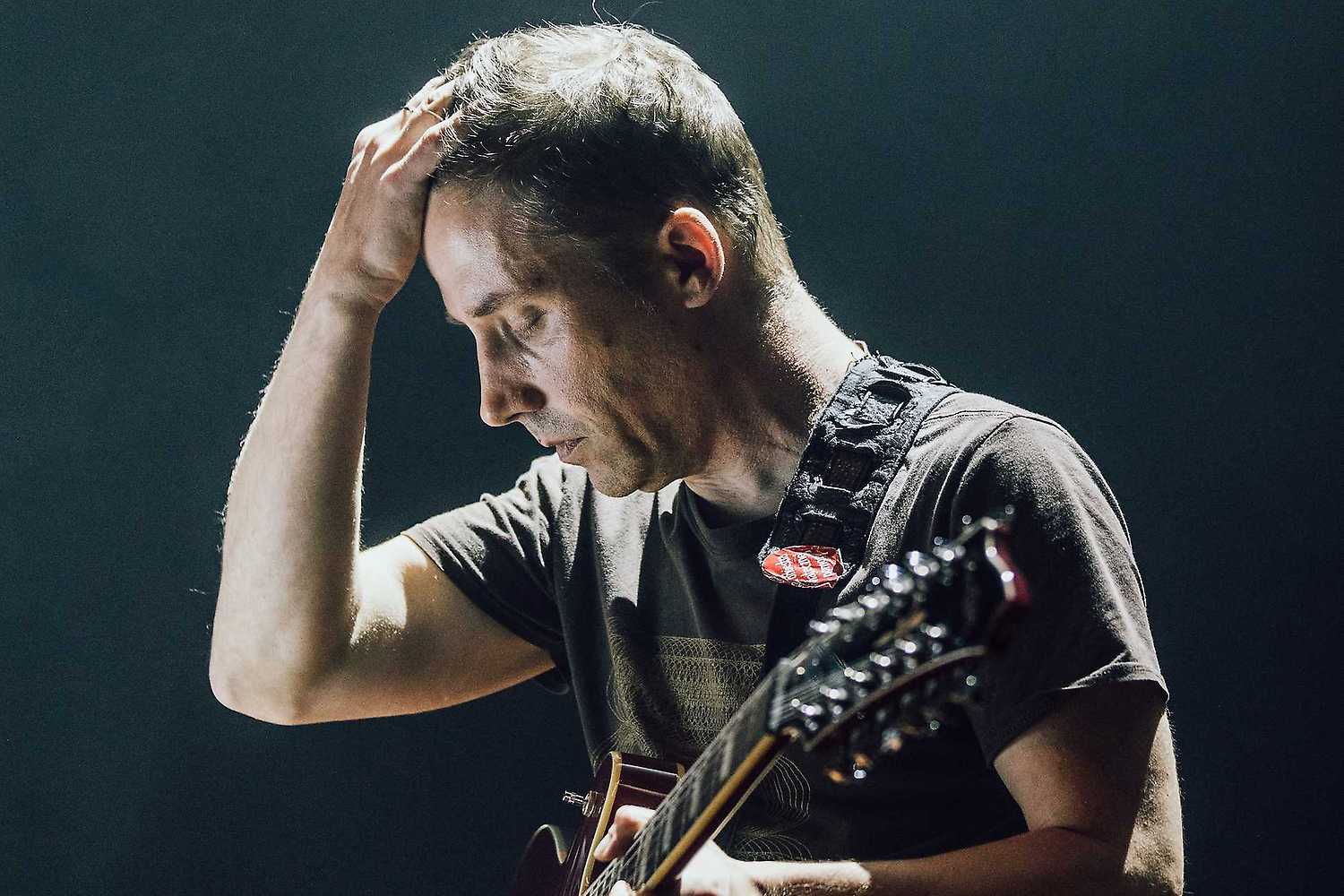 Pablopavo and Ludziki's new album Mozaika will be released on 30 March, and the band will go on tour promoting the new songs. Half of Ludziki were born in March, and on the 30th as many as two. Pablo and Emil. That is why the band is so fond of releasing albums at the end of March. Pablopavo says more about the album: The new album will be called Mosaic. *Under the eye and ear of DjZero we recorded 11 tracks of various lengths. I wrote nine lyrics, one was written by Earl Jacob and one was taken from a book by Marcin Sendecki. Musically, as usual with us, it is different than before. Some say it's closer to Molesta, others say it's more like Anawa, which means it's most probably some kind of side music, where would-be hits and rusty refrains hang out. The last three years that have passed since the release of *Marginal_ have not been easy for anyone. Neither for the players nor for the listeners. And this album is a little bit about that, but also a little bit about the fact that there are things that help to survive the hardest moments. The pre-sale is about to start, and at the end of March we are going on tour to play these new songs for you. And some older ones too. Order, come to the gigs, take care of yourselves._ Therefore, the event will take the form of a premiere concert and a bit of a birthday party.