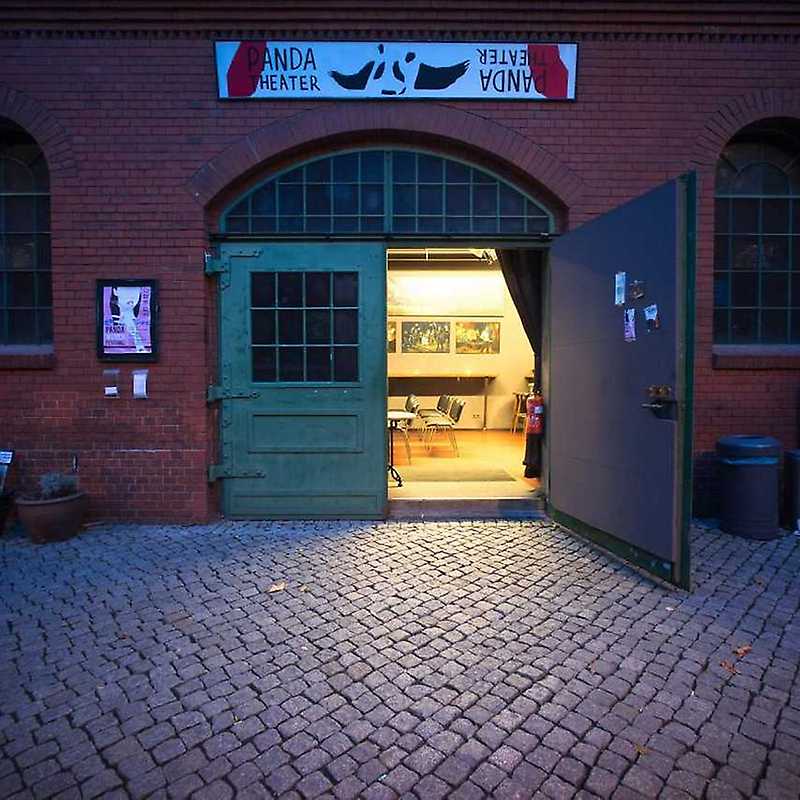 PANDA Platforma is a non-profit association, which was founded in 2000 as a Russian chamber theater and developed into an interdisciplinary art, politics and culture platform.

In the summer of 2018, the cultural center was on the verge of closing because the long-time sponsor no longer supported the association and PANDA transformed into a non-profit association. Since then, the center has been renovated and enriched with a new concept. PANDA hosts exhibitions, concerts, readings, political discussions, movies, performances, queer and LGBTQ+ projects and avant-garde experiments. The goal of the cultural center is to facilitate a space without borders and to remain open to art, culture and politics.