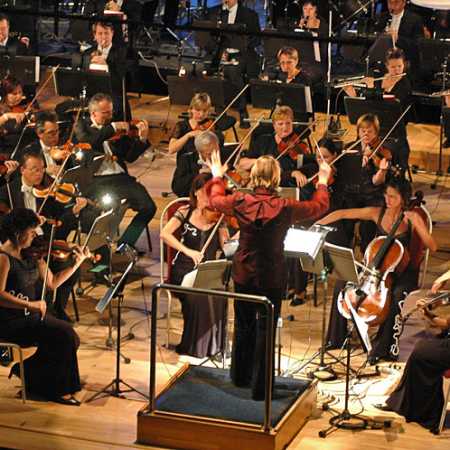 Praga Sinfonietta Orchestra was established by its conductor Miriam Němcová n the summer of 1990. It consists of leading musicians from other Prague foremost symphonic orchestras including Czech Philharmonic, National Theater and F.O.K. orchestras. During its relatively short existence, the orchestra has been invited to perform abroad on several occasions and was notably successful in Italy, Germany or Austria.

The Praga Sinfonietta repertoire is built around the works by Czech composers ranging from the masters of baroque period to contemporary composers of 20th Century including Zelenka, Stamitz, Míča, Mysliveček, Smetana, Dvořák and Martinů. The orchestra repertoire also includs works of Bach, Mozart, Brahms, Milhaud and Stravinsky.