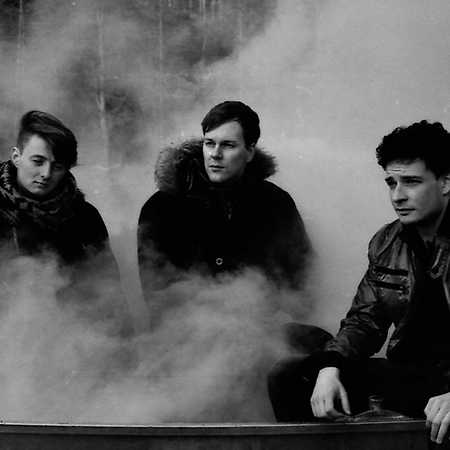 Professor Leopard  On My Own

The Indie Rock Pop band, which was formed in 2009, is based in Brno, Czech Republic. It plays in clubs all around Middle Europe and also at festivals like Colours of Ostrava, Vienna Waves, Ceske Hhrady and more. The band is under Ridgeback Records, and there are already two EP’s from 2012 and their latest single „On My Own“ was released on 1st of September 2014! We are true musicians, we love to play live, we can not live without it.