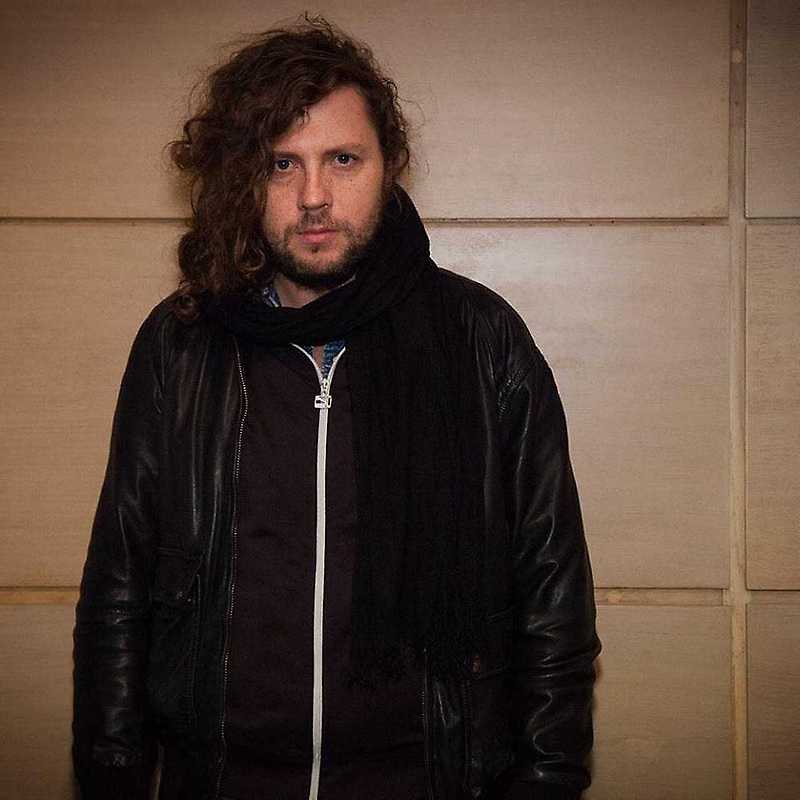 Raphael Rogiński is a versatile and talented guitarist, performer, composer, improviser and cultural activist. He received both jazz and classical education. As a musical folk researcher he looks for inspiration everywhere and does not limit himself. Critics call him “human phenomenon”. His love for clezmer music finds an out in bands he is involved with like Shofar and Cukunft. He is no stranger to blues music either and he shows that in his another project called Wovoka. In 2016 he was nominated to Paszport Polityki awards.