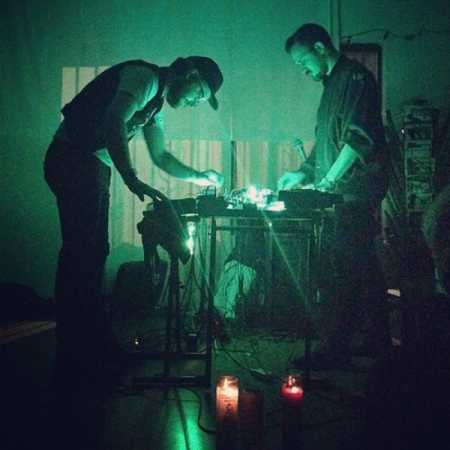 Since 2005, when he published musical group Robedoor first record to his credit a number of boards, singles and cassettes, and as an experimental band par excellence with each of them offered a slightly different sound. In order of their last album Primal Sphere, he recorded only two without a drummer, builds its expression on blending and dynamics of the guitar ties, electronics and maintained by Britt singing. – Translated by Automatic service