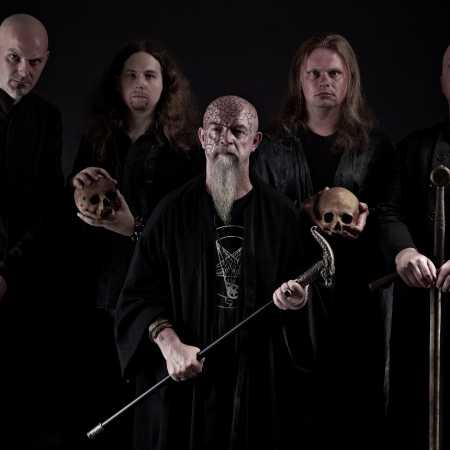 Root is the Brno black metal legend that attacks the eardrums metal fans for 26 years. Last of the Mohicans old Root, a founding member George Bigboss Valter it was founded in 1987 at a time when this rock was not easy for us, which guaranteed him a frequent intercourse with the communist police. What's more, you can view black metal band actually wish for their inspiration than a constant source of evil? Although Root is the root of English at the beginning of the name was just an attempt to turn the group name Tor. But since such a band existed, added oa Root was born. In 1988, playing the first concert, before and after which it recorded two demos. – Translated by Automatic service