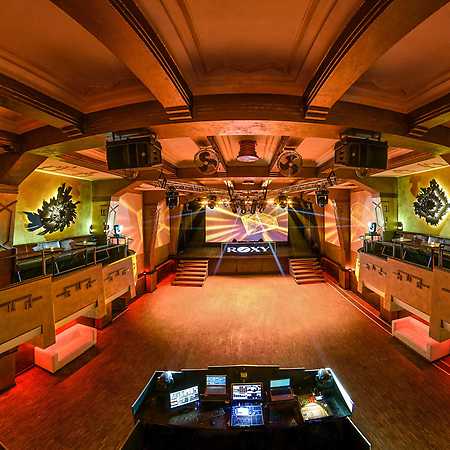 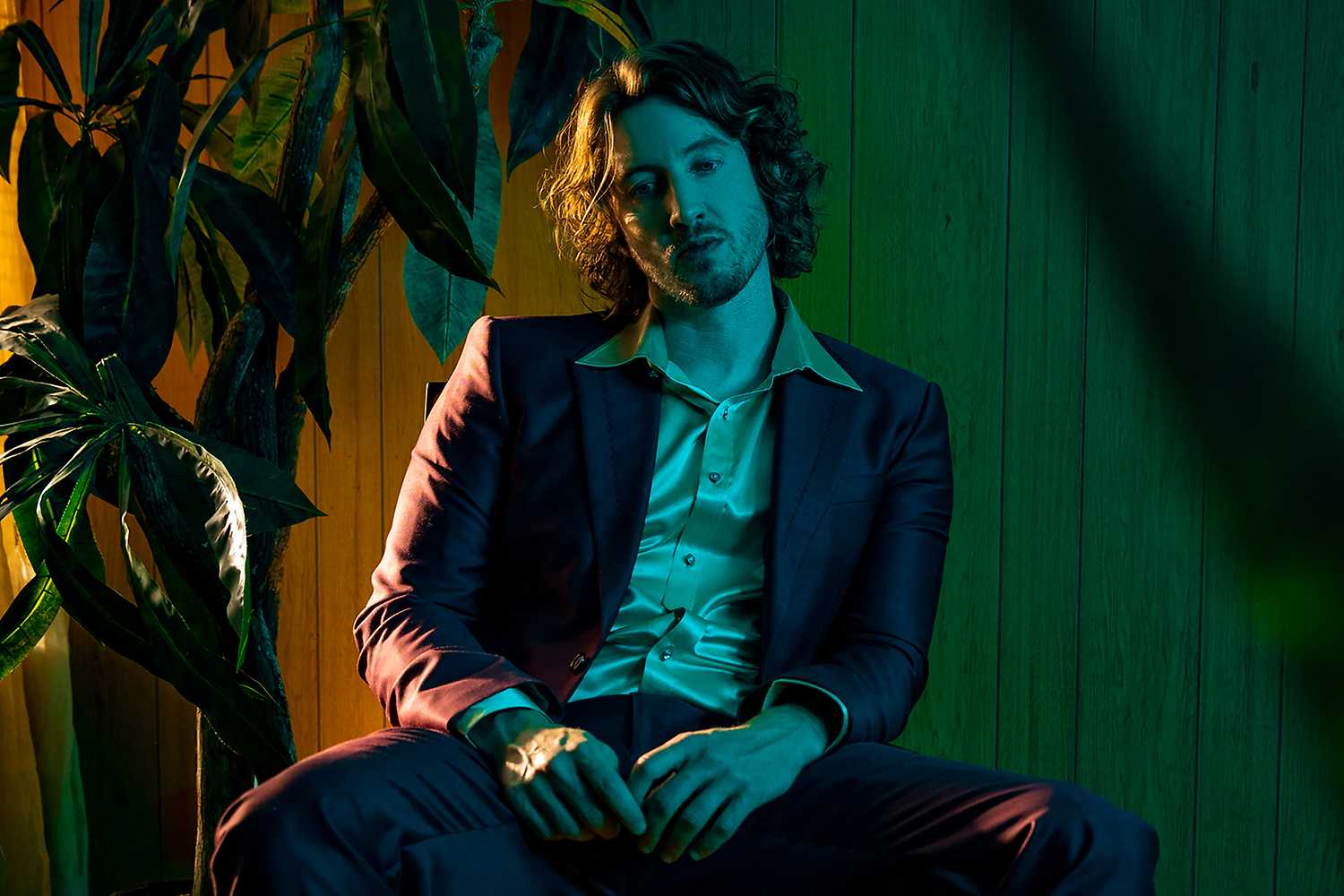 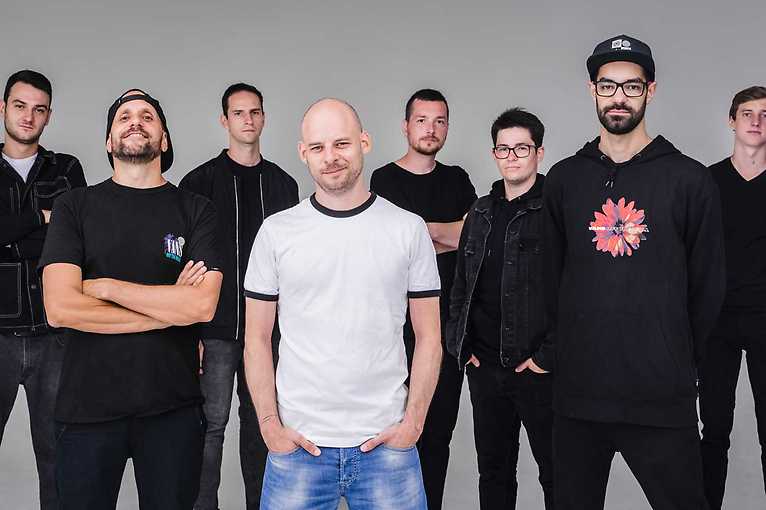 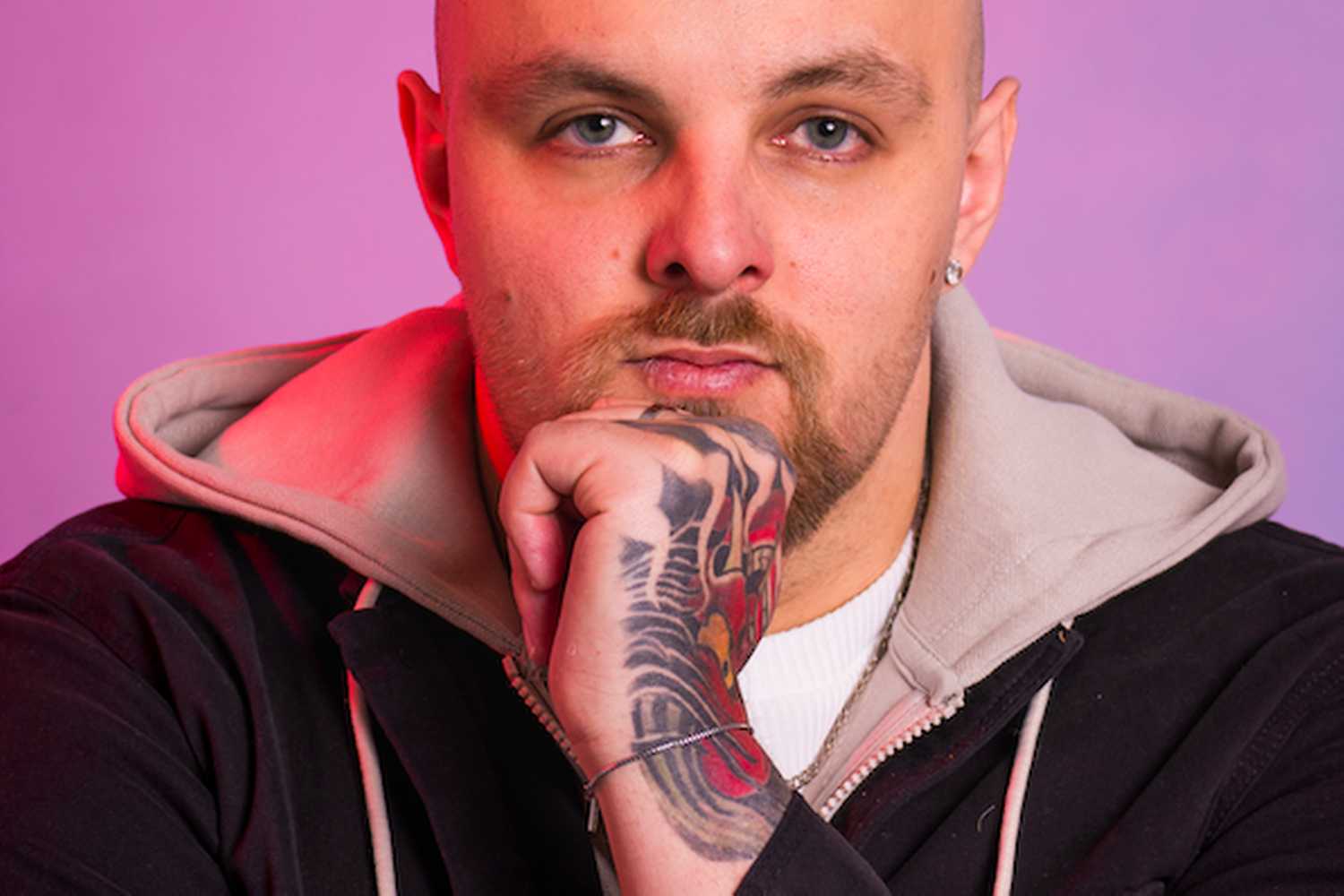 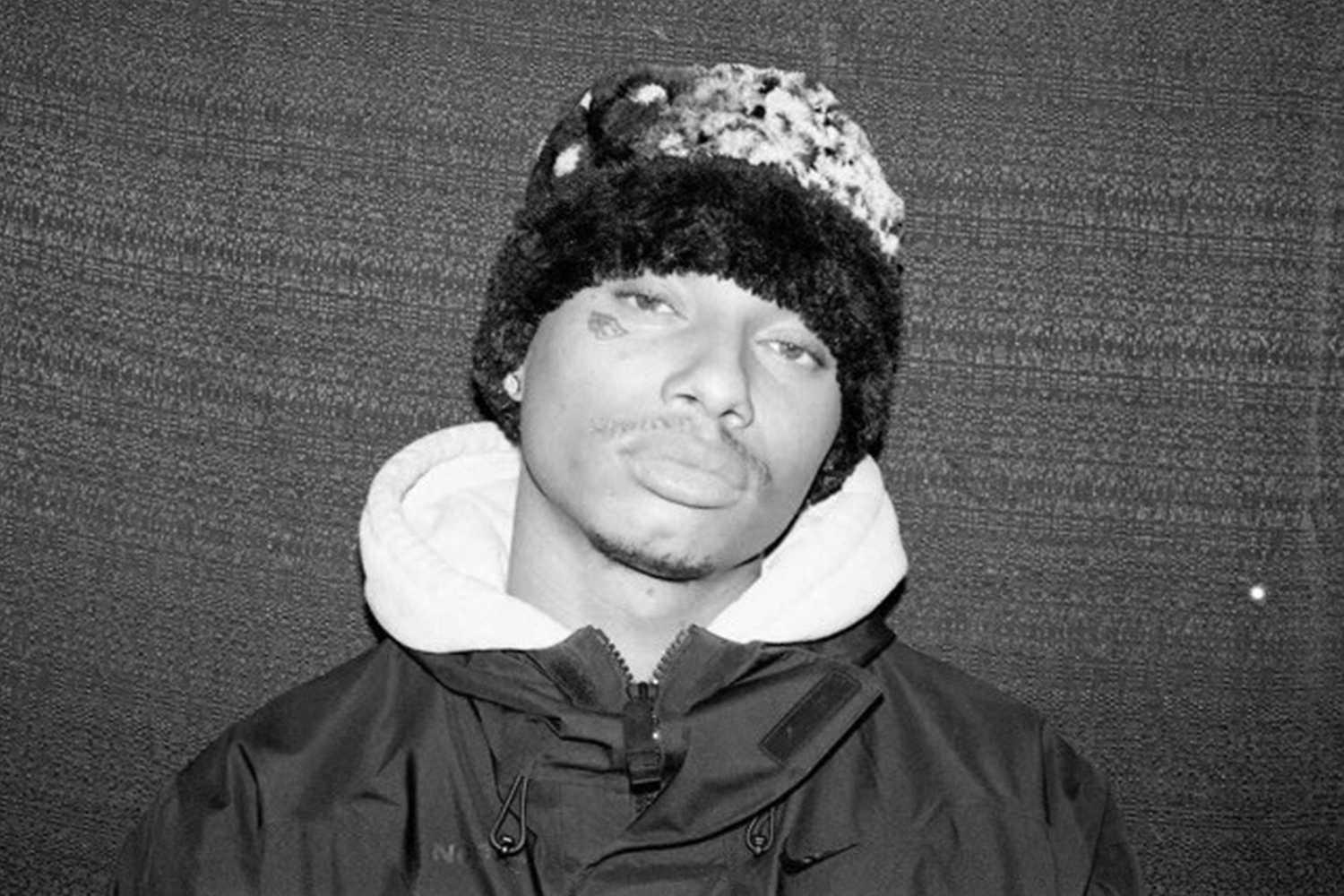 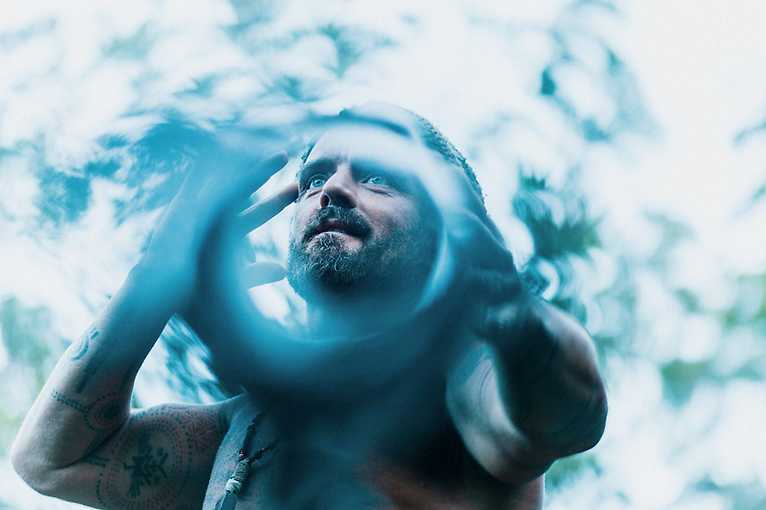 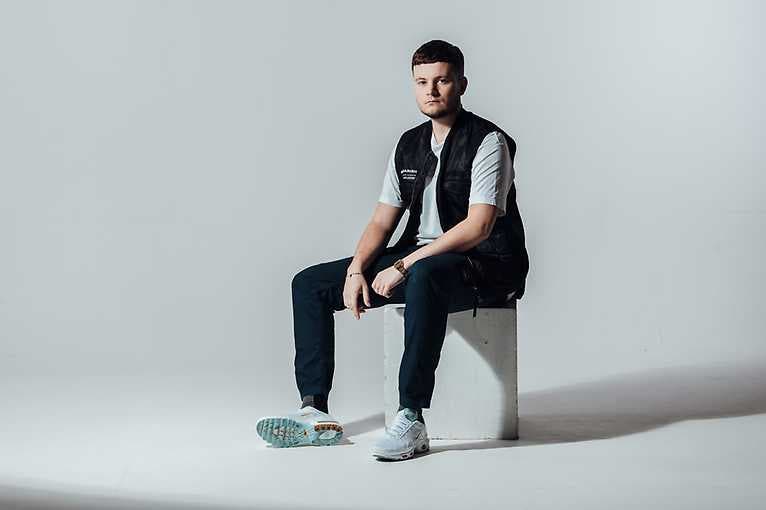 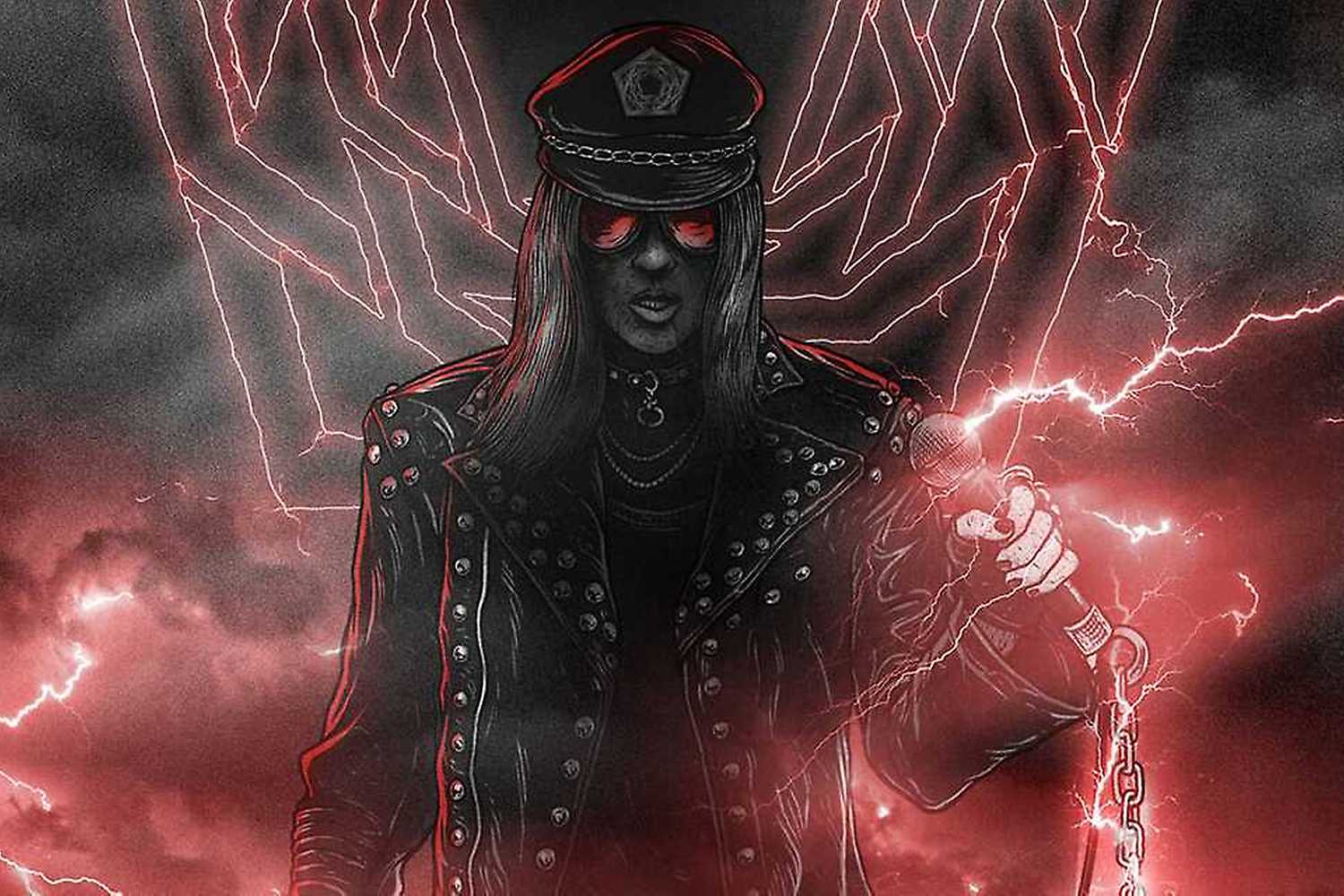 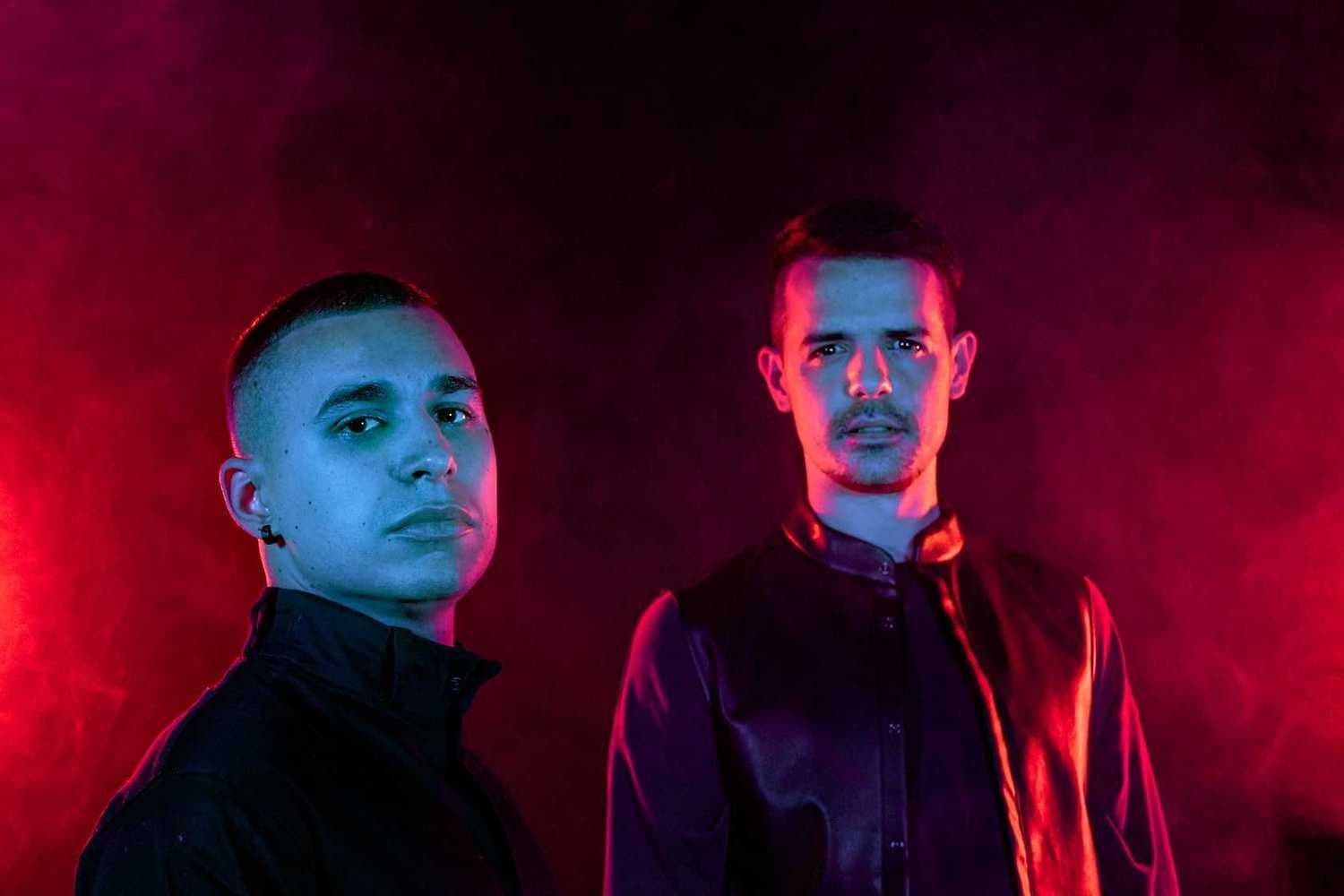 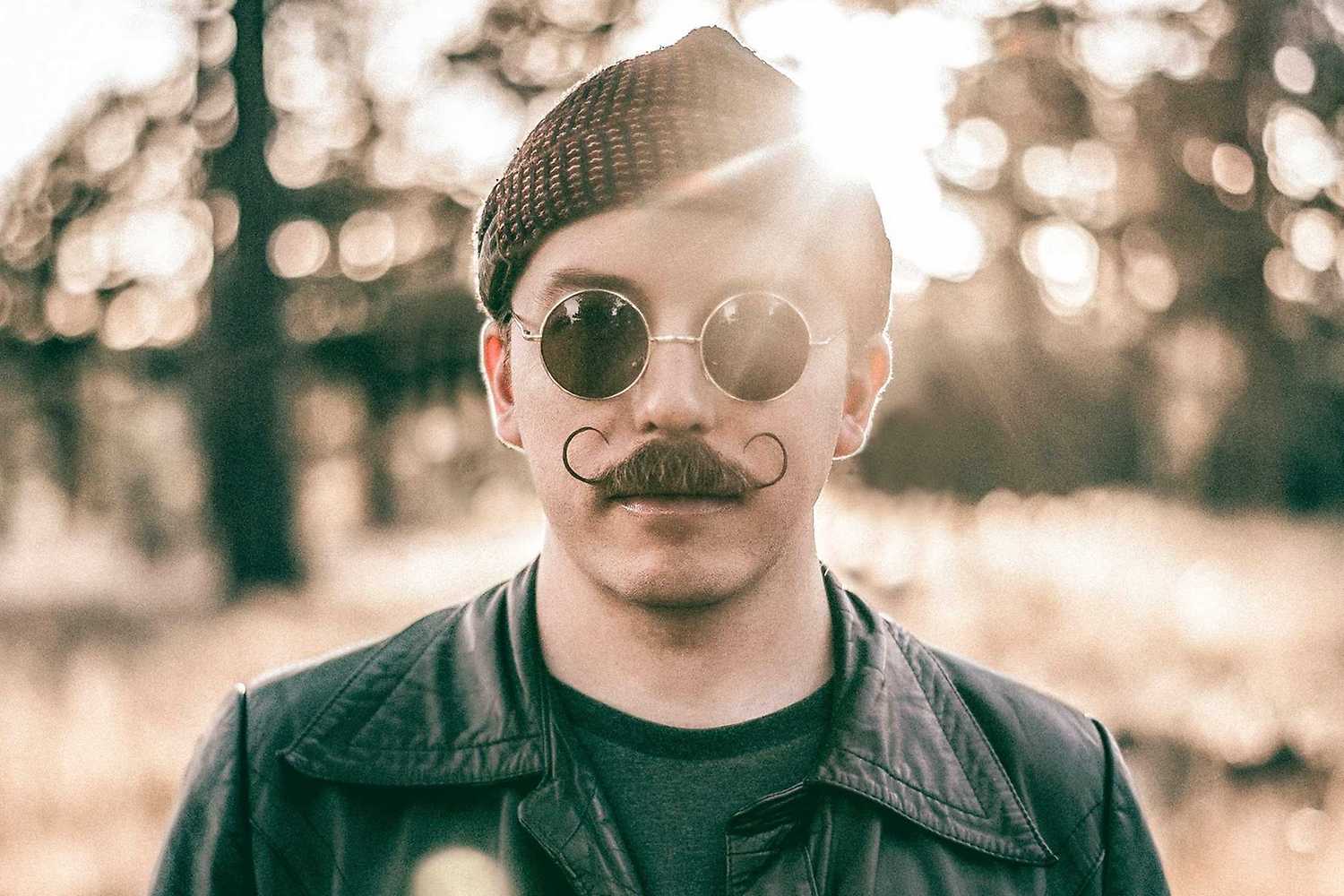 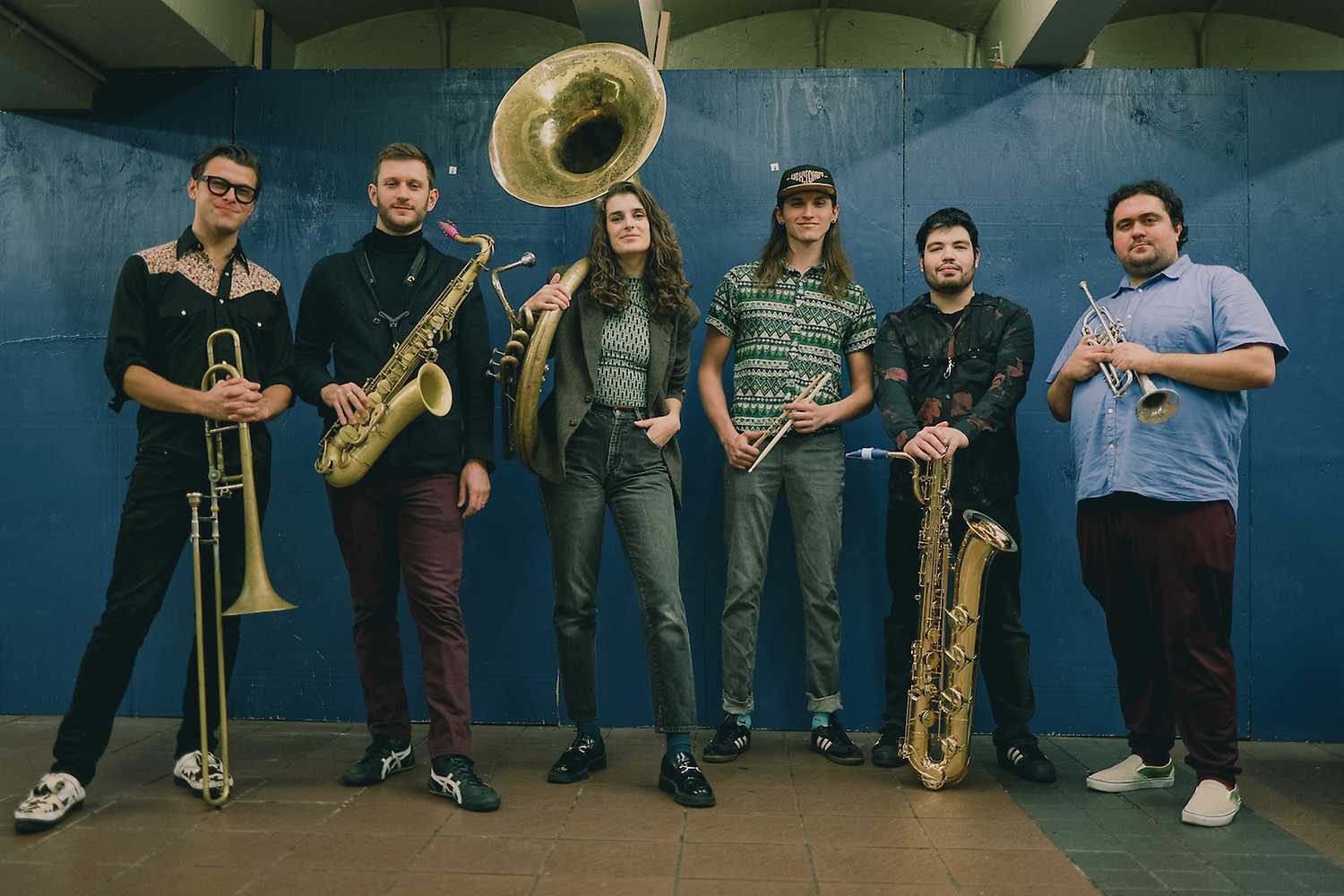 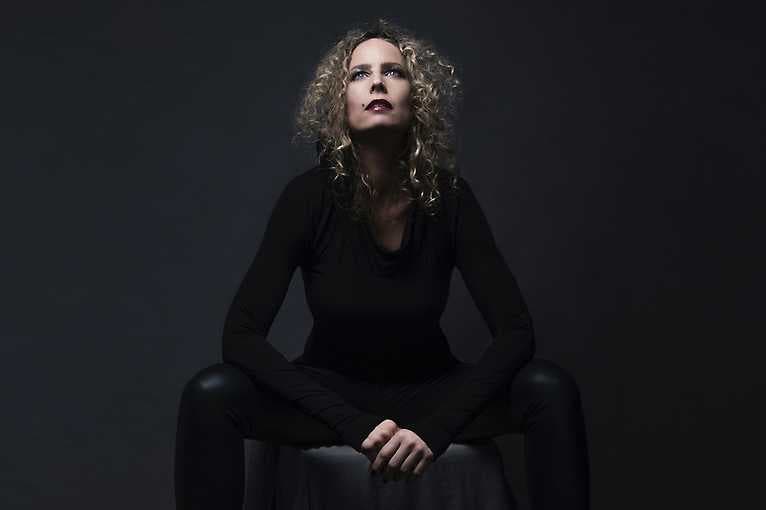 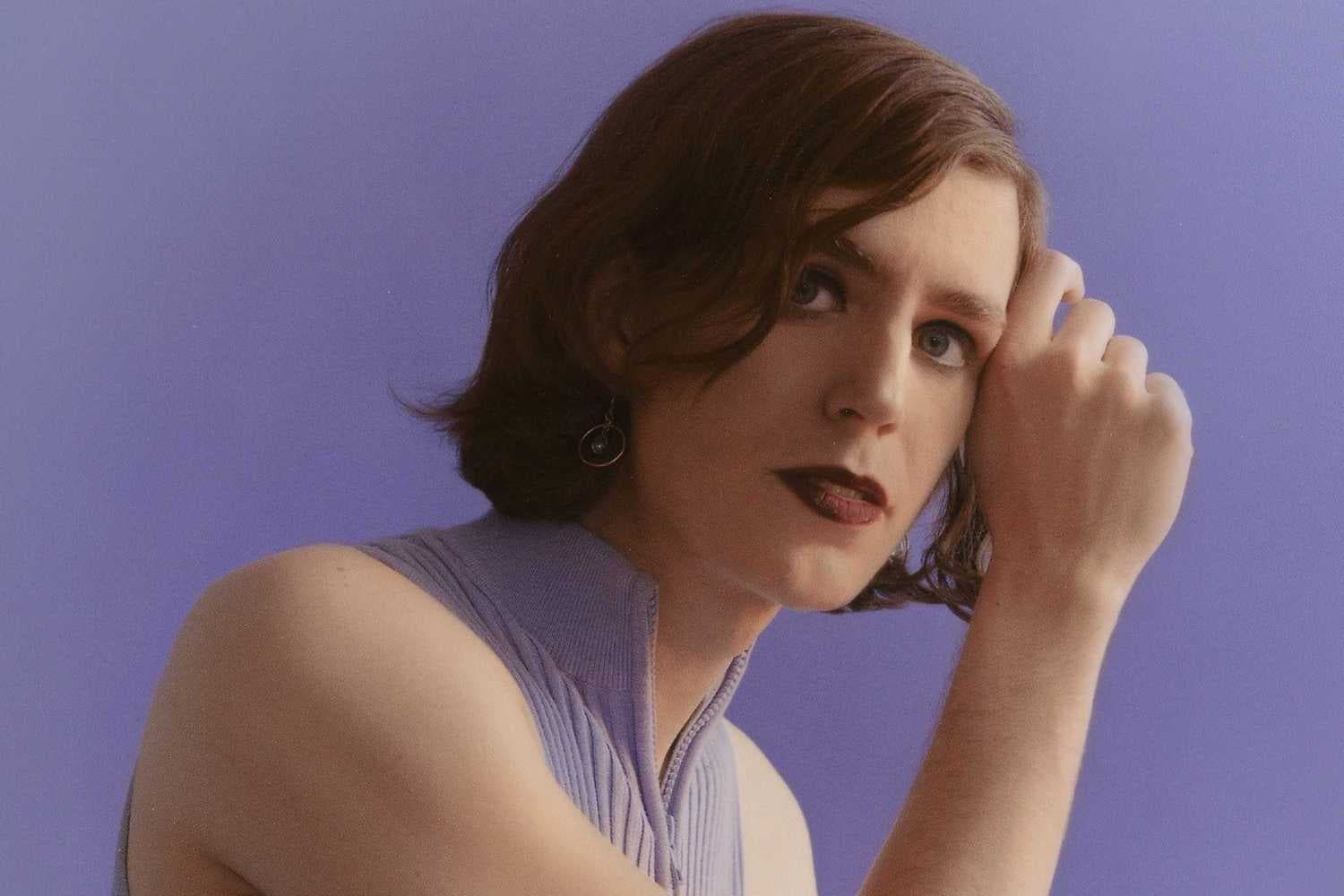 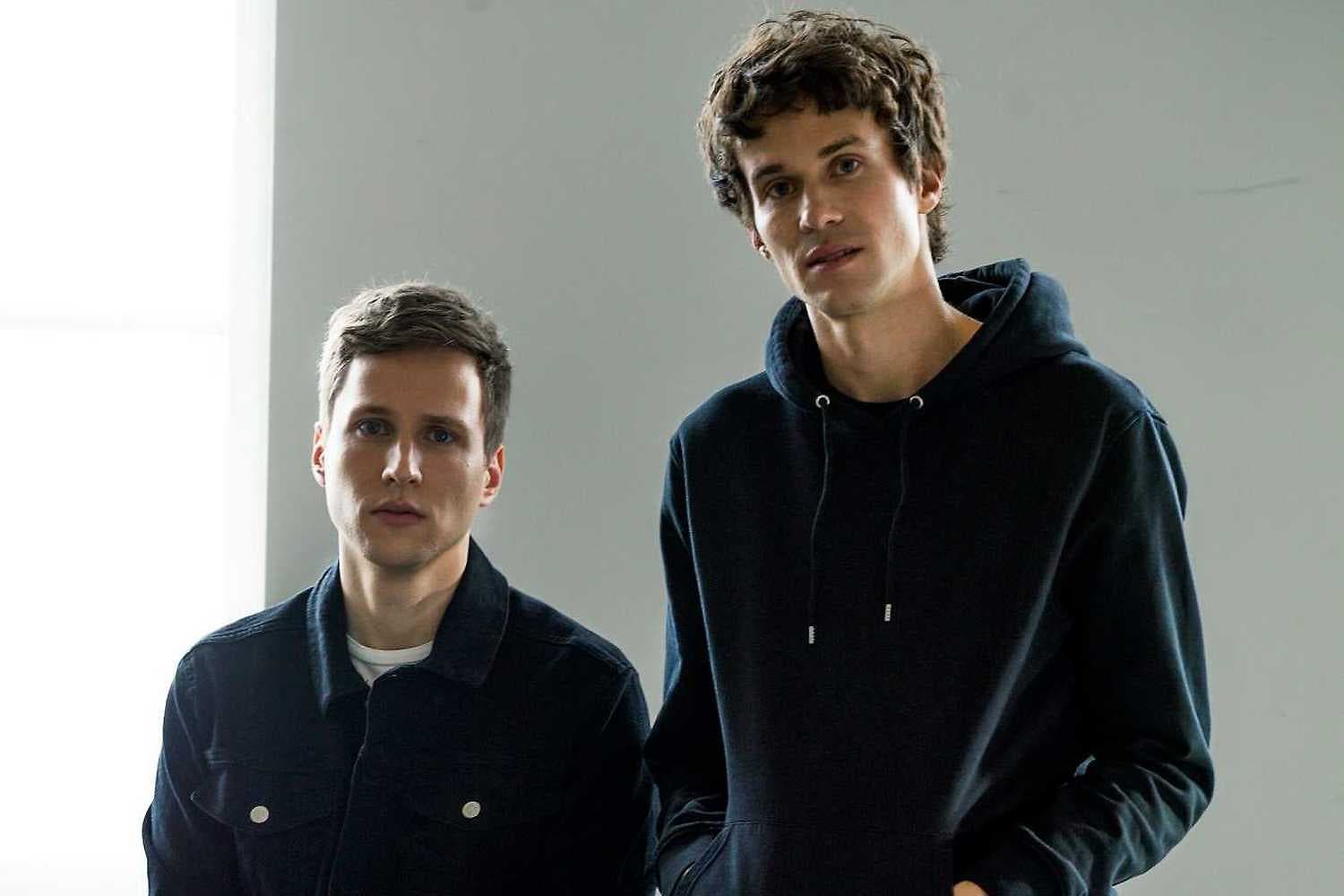 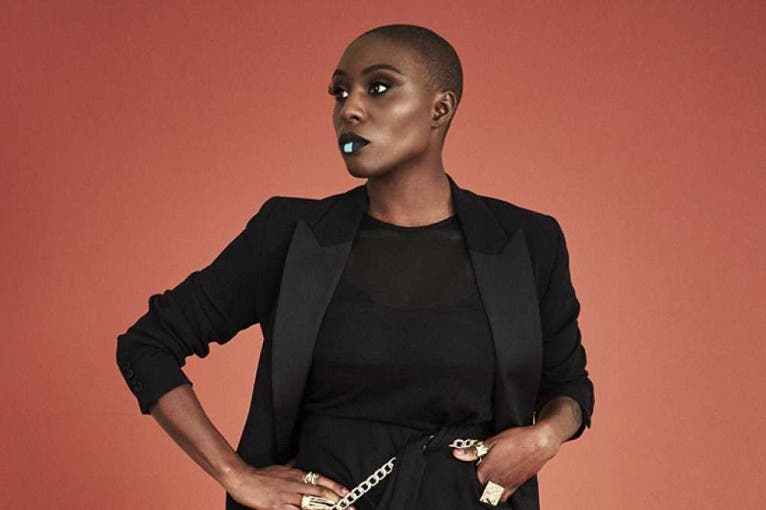 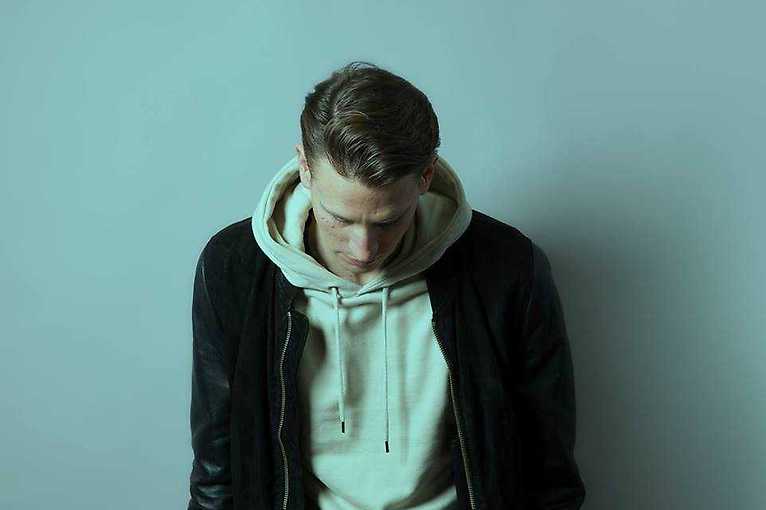 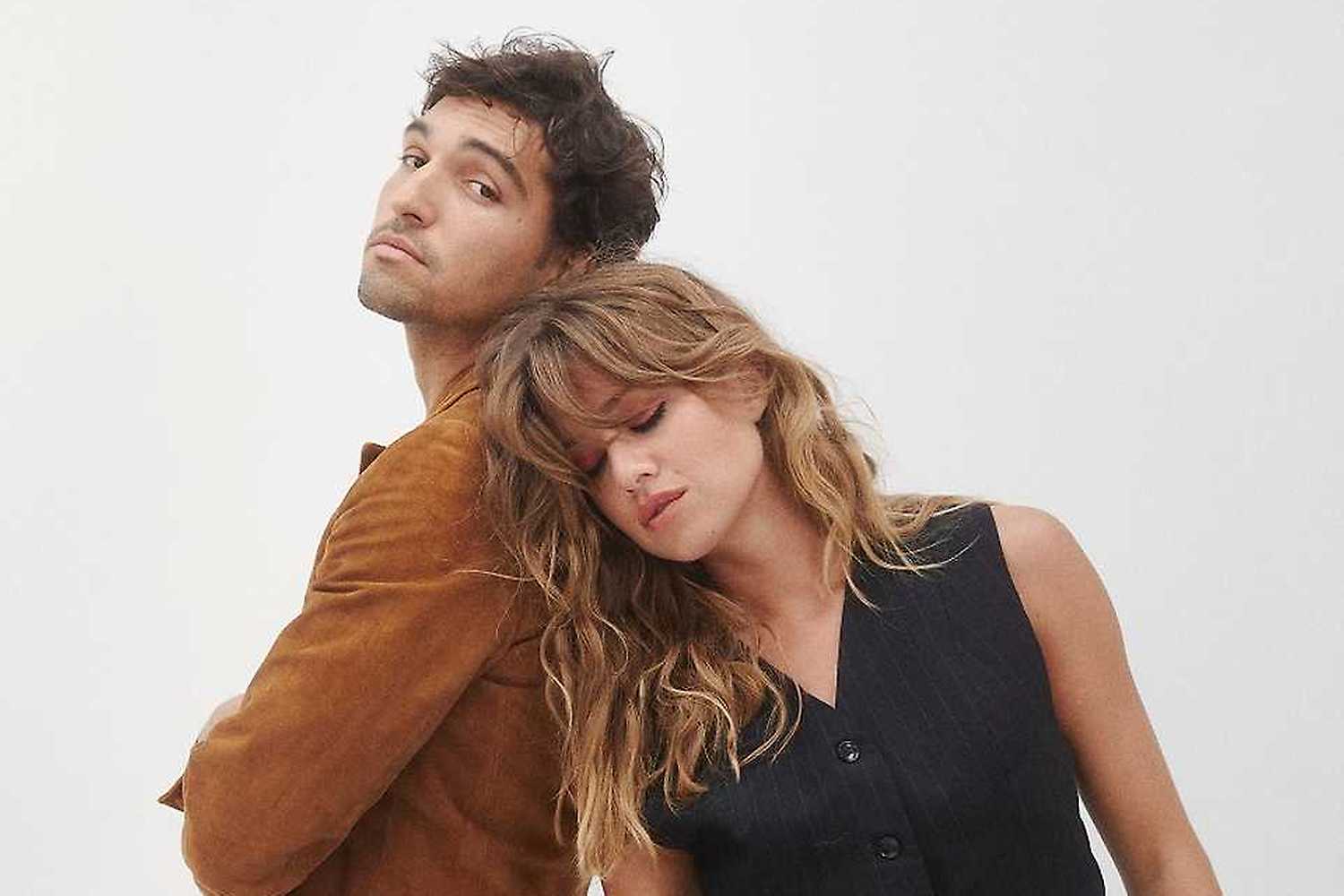 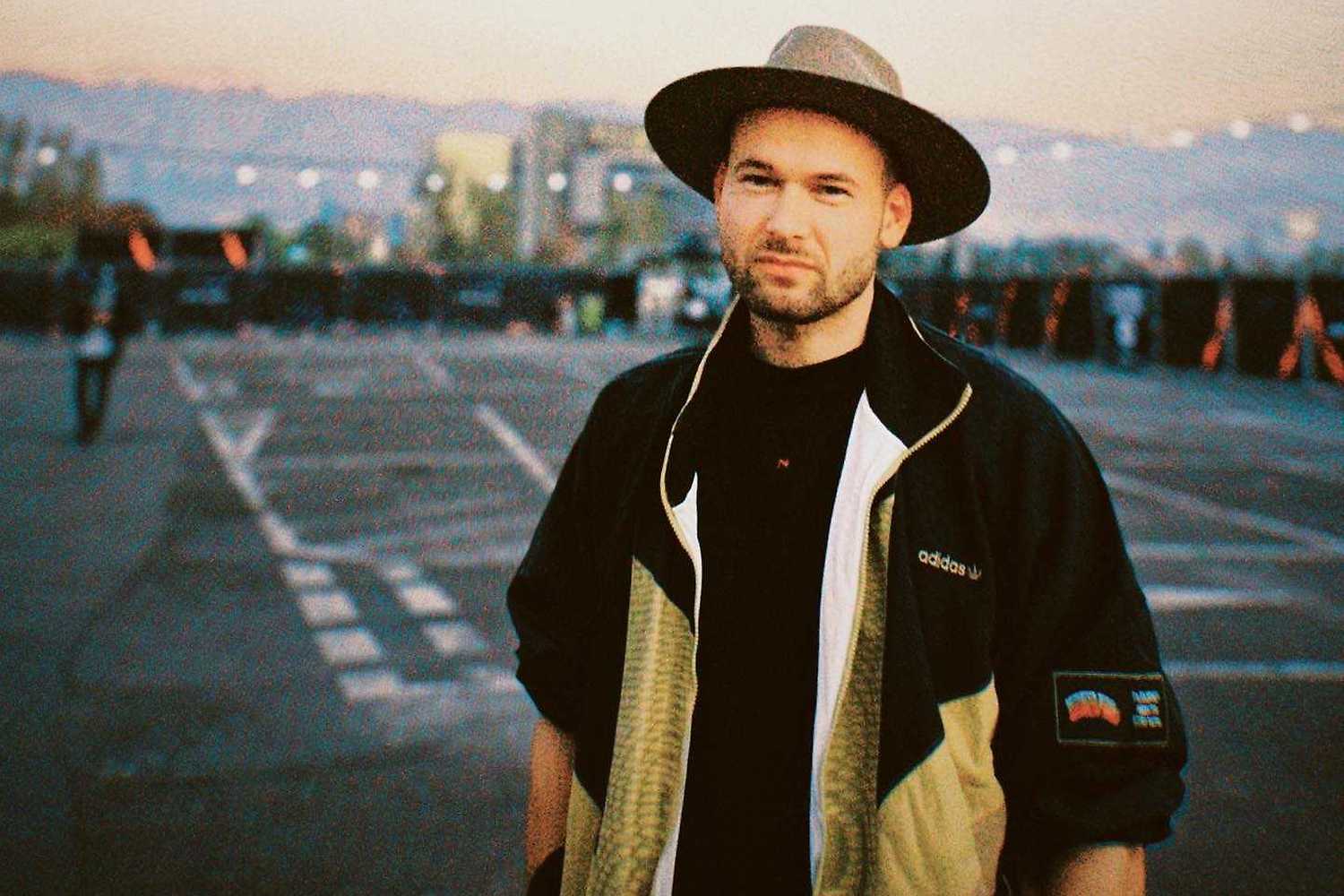 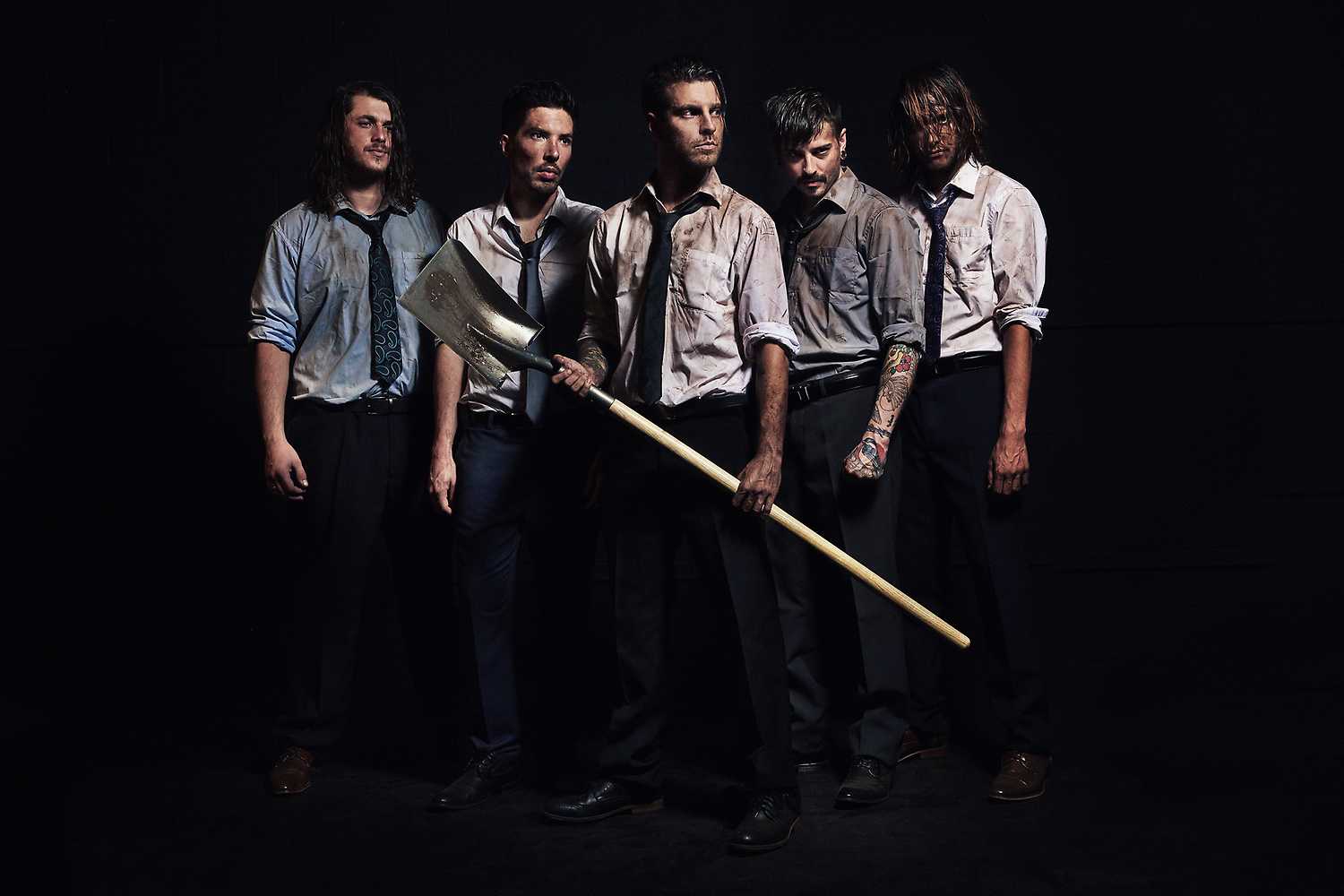 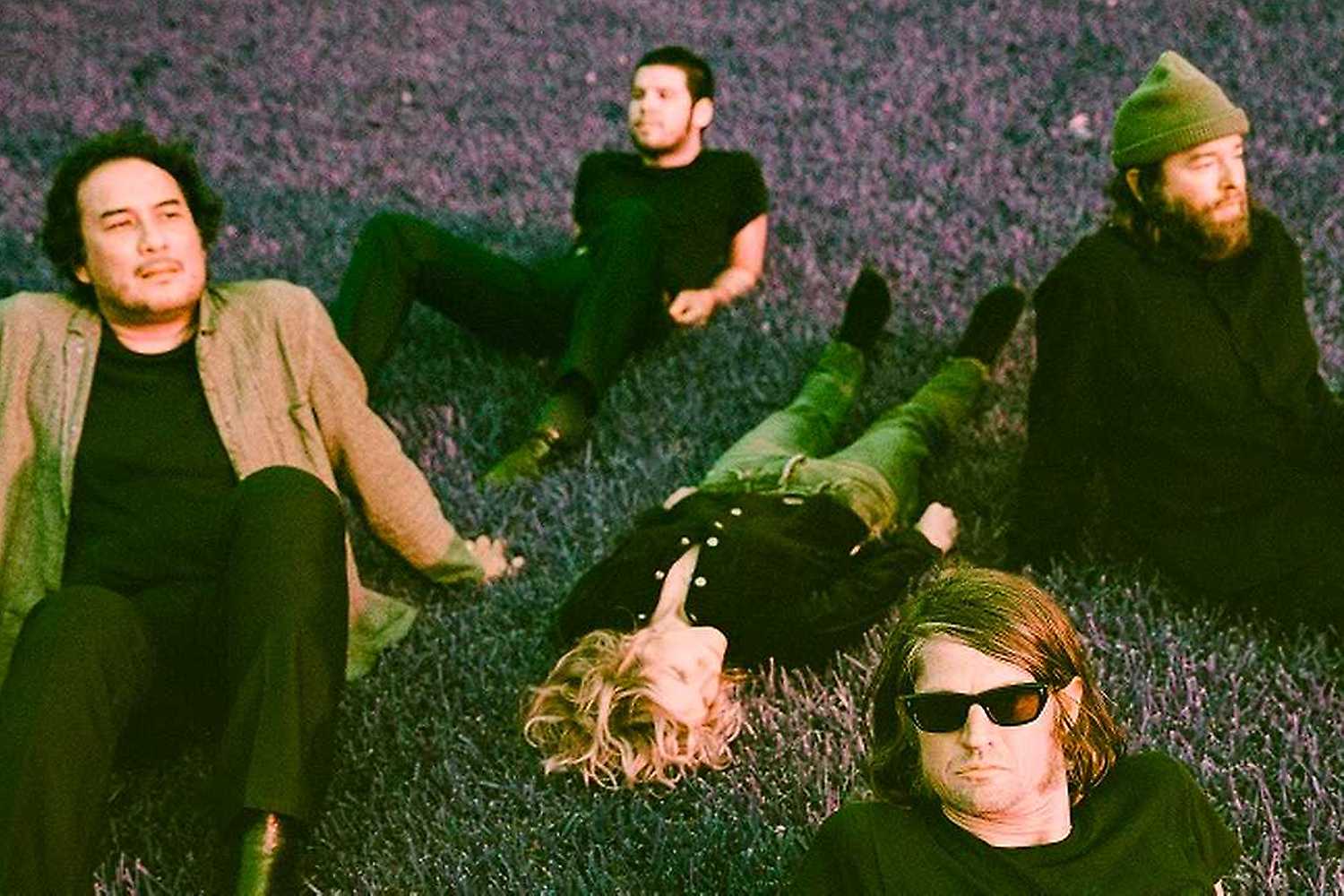 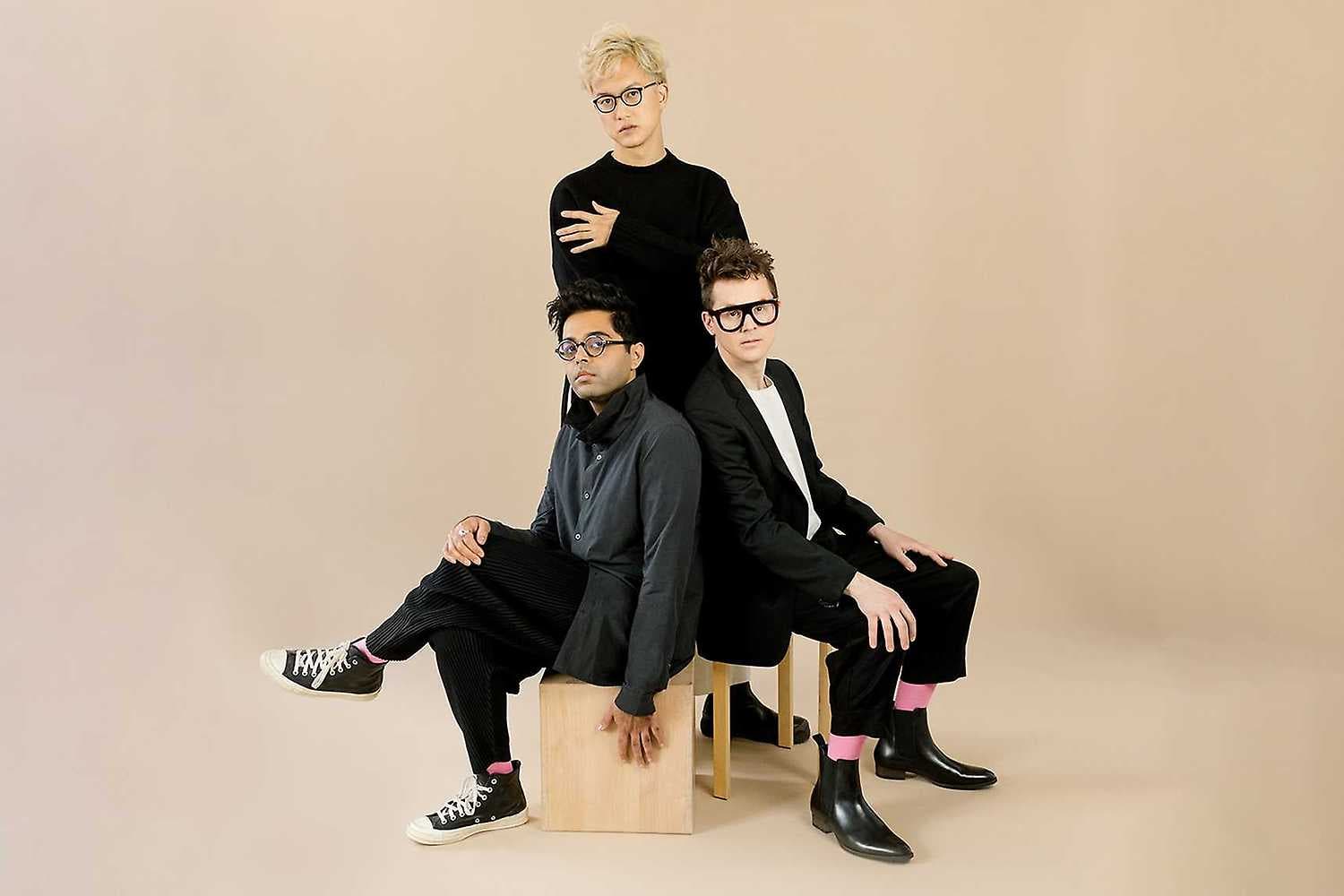 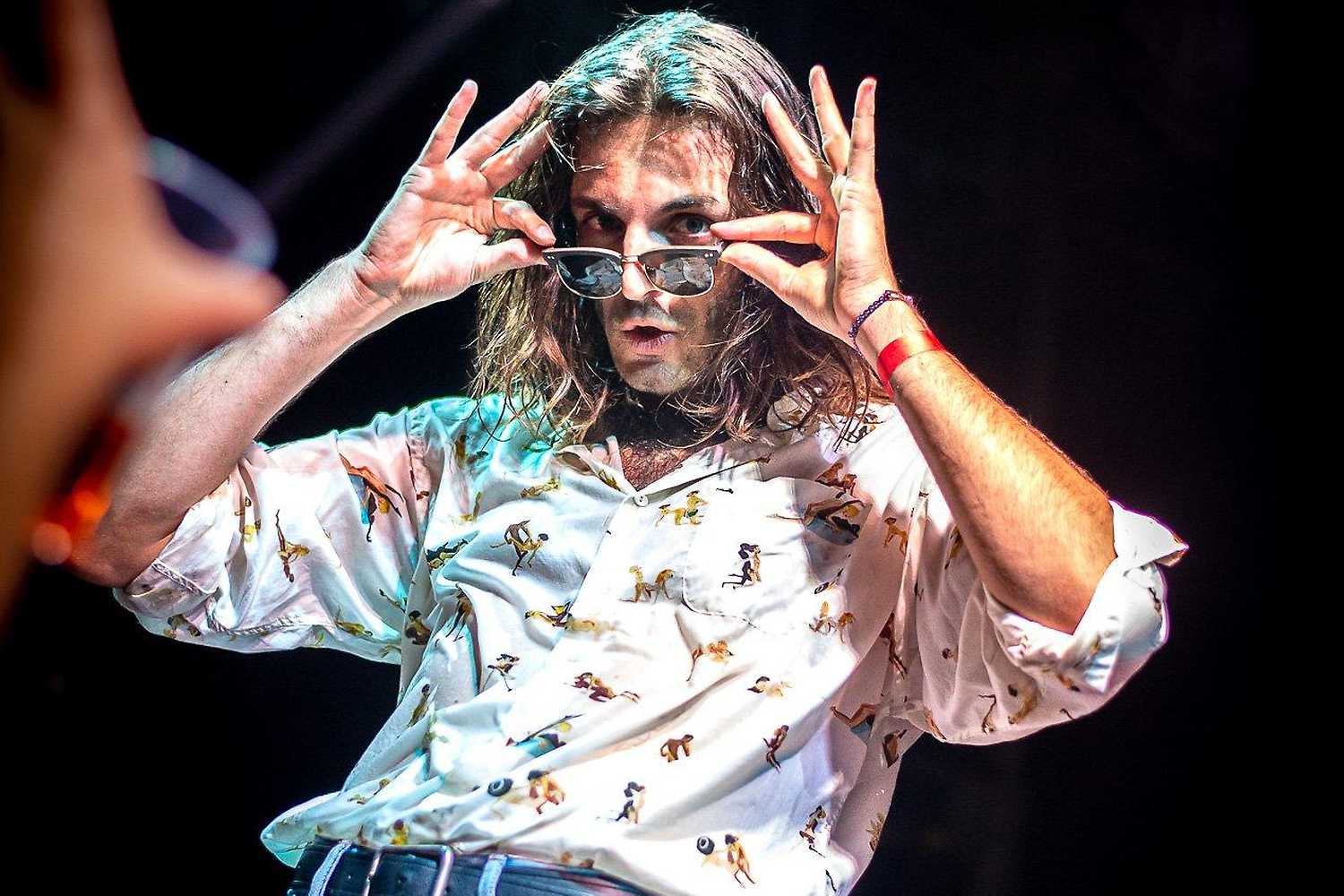 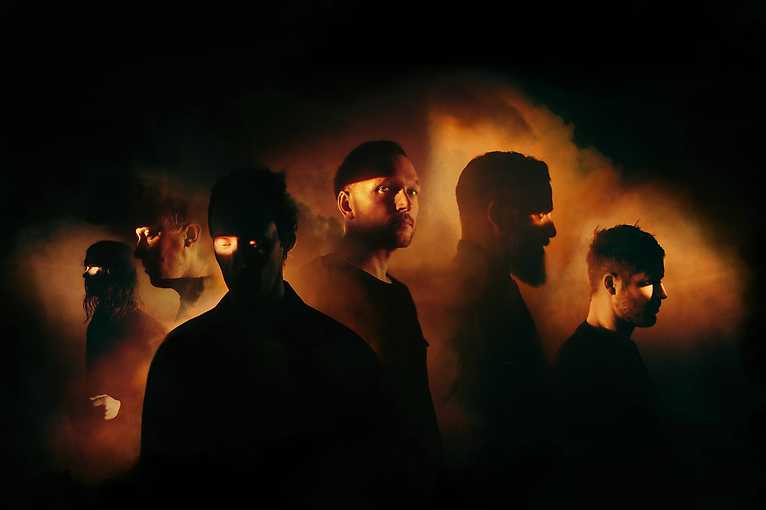 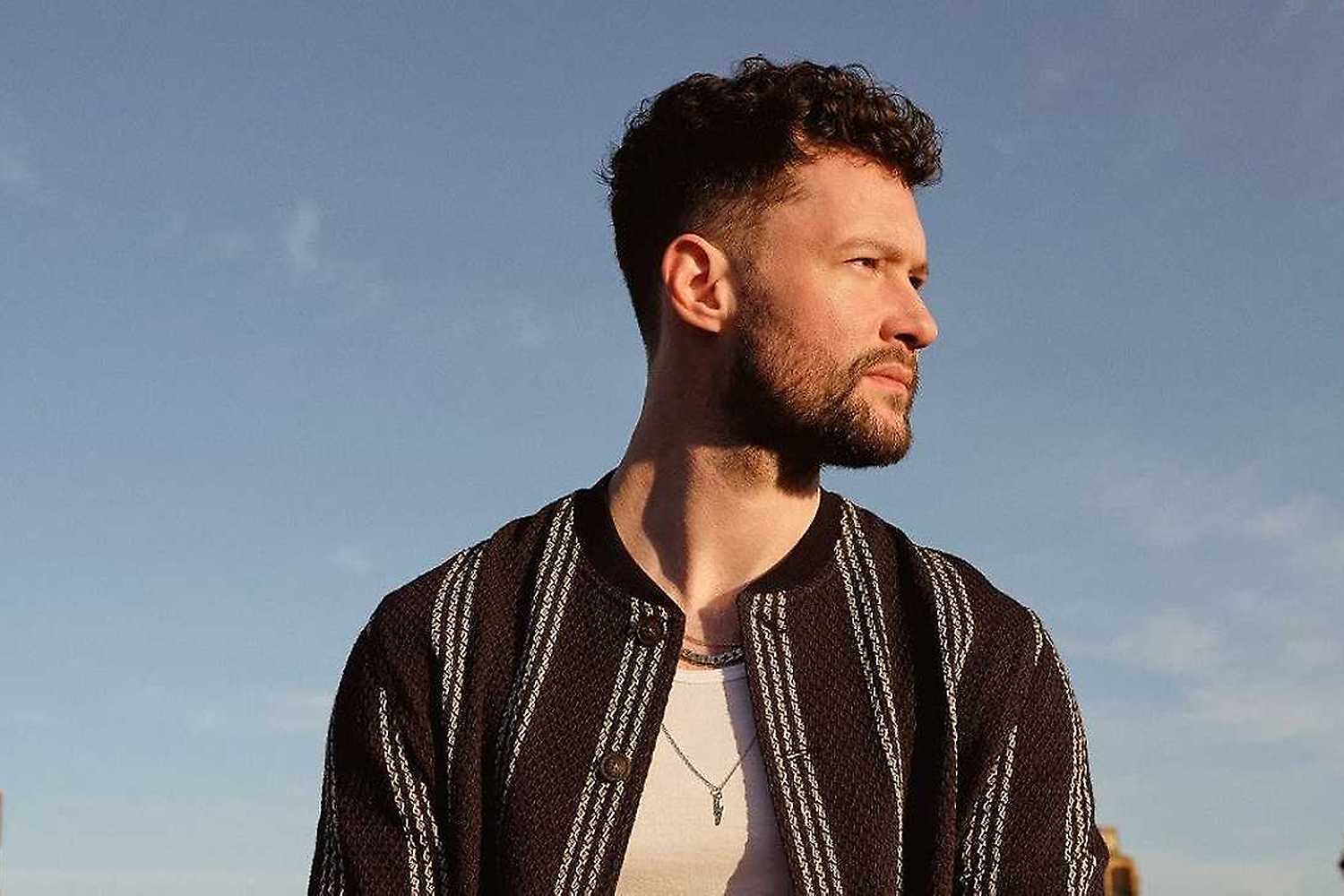 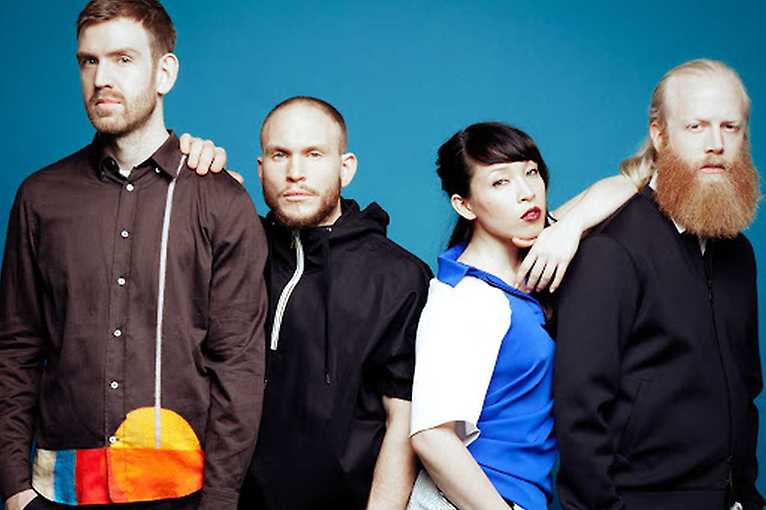 If you were in Prague and somehow didn’t visit Roxy, then you have missed out on one of the cities cultural landmarks. Legendary Roxy club, that is celebrating it´s 20th anniversary this year, is one of the leading music venues in Prague since it opened in 1992. Right after the Velvet revolution, in the heady days of the early 90s here in „wild wild east”, it became THE place where the Czech club scene was born and where it continues to grow.