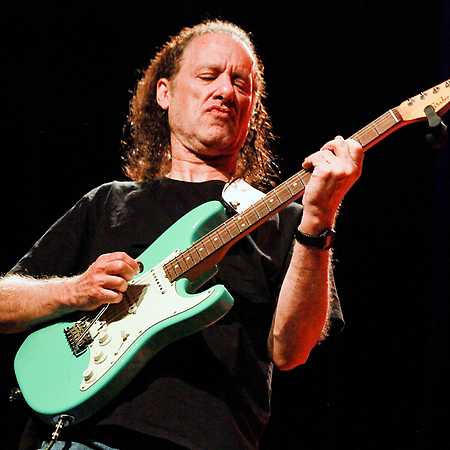 Scott Henderson was born in 1954, when he reigned blues rock that Scott charmed for life. Today he is a renowned guitarist who played with such aces such as Chick Corea, Joe Zawinul and Dennis Chambers. Will come to Prague with his trio in a European tour, for which we thank you again Agharta Jazz Music.