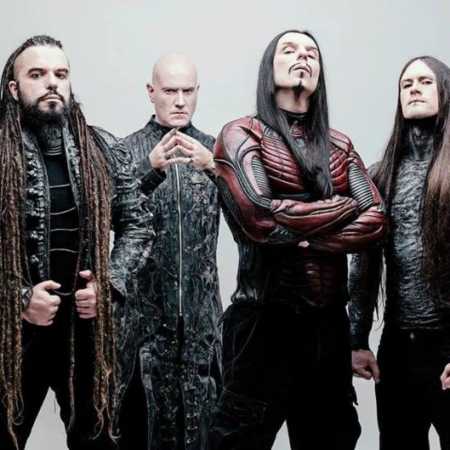 Septicflesh  Portrait of a Headless Man

4:06 1 ×
Septicflesh  The Vampire from Nazareth

Septicflesh is the Greek symphonic death metal band that works up to a four-year break, which occurred in the period from 2003 to 2007, in the same formation for more than twenty years. The band consists of four musicians in the composition of Seth Siro Anton (bass, vocals), Christos Antoniou (guitar), Sotiris Anunnaki (guitar) and Fotis Benard (drums).

Blues for the Redsun