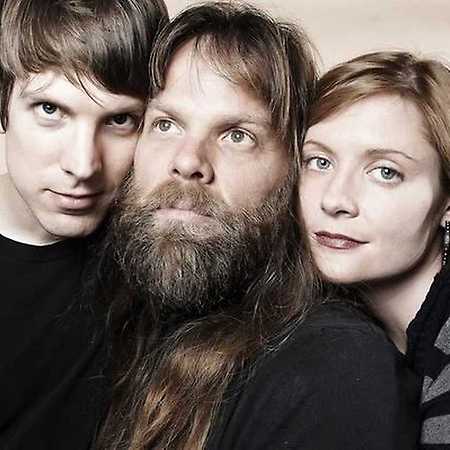 American band Shearwater your name chosen according to the type of water bird that is related to an albatross – their music is like the ocean, over which hovers birds – large, airy, full of space to think.

Shearwater originated in Texas in 1999 as an offshoot of the iconic indie rock band Okkervil River, and the group should serve as a platform in which members will realize his desire for slower songs. Shearwater after the establishment of anything and expect it in 2007, when the famous label signed to Matador, already had four albums to his credit. Their fame soared, Shearwater with long lateral project rid of stickers and even opened for Coldplay. Frontman Jonathan Meiburg even had Okkervil River in 2008 due to a huge workload to leave and currently reach Shearwater perhaps more successful than the band that originally evolved from. Fundamental changes but avoid their music – Texans still do sophisticated and deep indie folk-rock, in which the current sound appealing musical tradition meets the past. – Translated by Automatic service