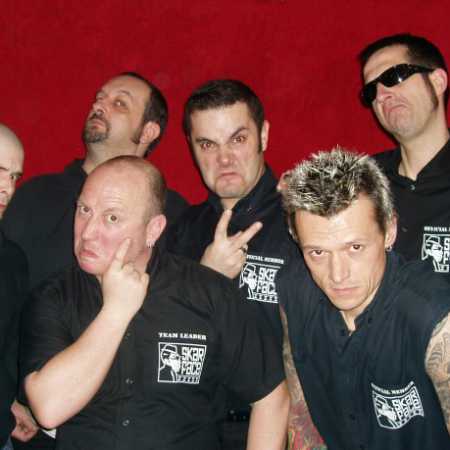 Skarface the third wave ska band, but their music can be heard in everything from 2 bars to punk rock. The boys are with us at home both in clubs and at festivals and Czech audience is more than happy to. Together they began in 1991 and took over 2 Tone ethics and philosophy Sharp (ie skinheads against racial prejudice). Already in 1992 released debut Cheap Pounk Skaaaaaa!, Which is only in France sold several thousand copies. – Translated by Automatic service