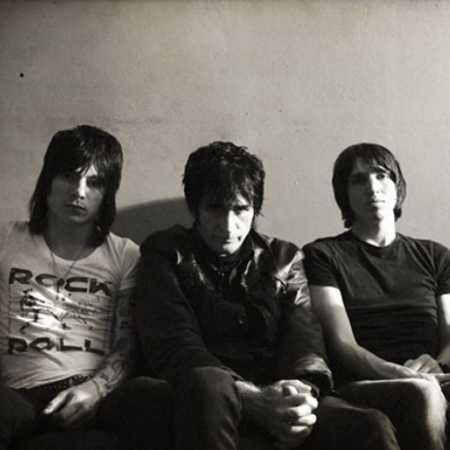 Sonny Vincent, born 1953 punk rock musician. He plays since the mid-seventies, when it was part of the New York punk rock scene.

During his career he played in many bands - Mink DeVille, Teenage Jesus & The Jerks, The Cramps. He was the founder of the punk bands such as Testors or group of Sonny Vincent and The Extreme, where he played with Michael Phillips (guitar), Jeff Rogers (drums) and Mortem Bauman (bass). In recent years, primarily performs under his own name as a solo musician.