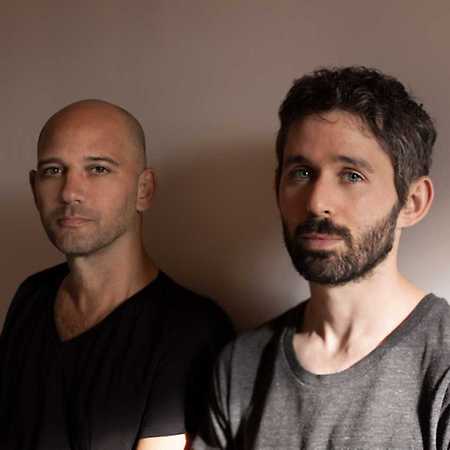 Brooklyn alternative rock band The Antlers caused a quiet revolution in thought and its impressive sound and often frightening stories of human emotion. On their fifth album Familiars The Antlers - vocalist and guitarist Peter Silberman, multi-instrumentalist Darby Cicci and drummer Michael Lerner - completed its journey, which started the album Hospice in 2009 and continued for a further two albums Burst Apart Undersea and on which trio wandered through the labyrinth of fear , no doubt, love and loss, accompanied by layered songs that had great atmosphere and strength. The new album is thematically more hopeful than previous boards - despair fades and nine boards songs that originated over a year and a half, is played with great gusto. Familiars are continuing emotional and spiritual journey Antlers, sounds that resonate in the heart and arrhythmic beat Lernerových drums. The chorus breaths in songs act as a kind voice. – Translated by Automatic service