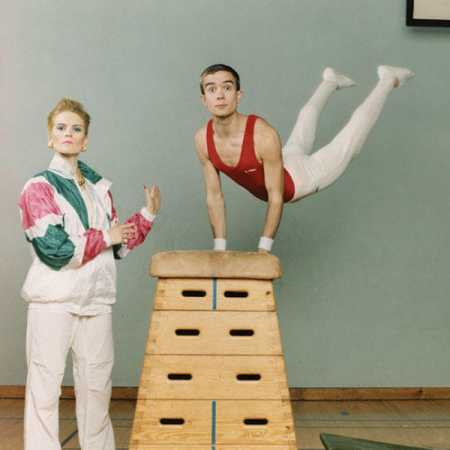 The Knife is a Swedish musical group consisting of a pair of Karin Dreijer Andersson and Olof Dreijer. They started to common musical career in 1999. The debut full length album entitled - that's confused - The Knife released on their own label Rabid Records two years later. Almost immediately in his first act defined the unmistakable sound by which to safely knowledge throughout its operation. Dance electro-pop frozen harsh Scandinavian climate, experiment grounded in solid musical foundation, conventions and provocation, risk and play it safe, industrially polished emotionality and could be characterized The Knife. – Translated by Automatic service