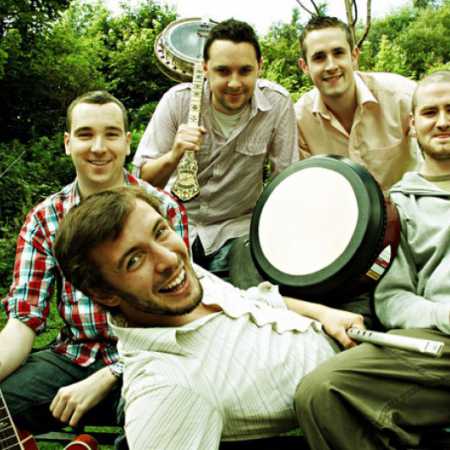 Music group The Rapparees comes from Belfast and is made up of five musicians who met in 2004 at the school. His career began playing in local clubs and at Belfast University. He quickly gained a reputation as one of the hardest working, most enthusiastic and most versatile bands playing Irish music.

Over the last few years expanded its operations beyond the borders of Ireland and became a recognized group that performed in France, Norway and Scotland. In 2010, signed a contract with the German music agency and joined to a number of artists such as Solas, Beoga, Carlos Nunez and Dervish. Popularity groups continue to grow in its home Ireland through collaboration with artists such as Shane MacGowan and Cara Dillon and participation in many festivals. – Translated by Automatic service