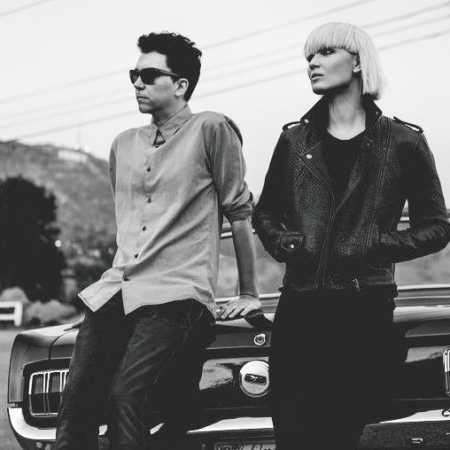 The Raveonettes are a Danish rock band, formed in 2001 in Copenhagen. The band consists of singer and guitarist Sune Rose Wagner and Sharin it Foo baskytaristka and singer. On their second album titled "Pretty in Black, which was in his hometown of Denmark awarded the gold plate, as guests participated in by Maureen Tucker (Velvet Underground), Ronnie Spector (The Ronettes) and Martin Rev (Suicide). – Translated by Automatic service