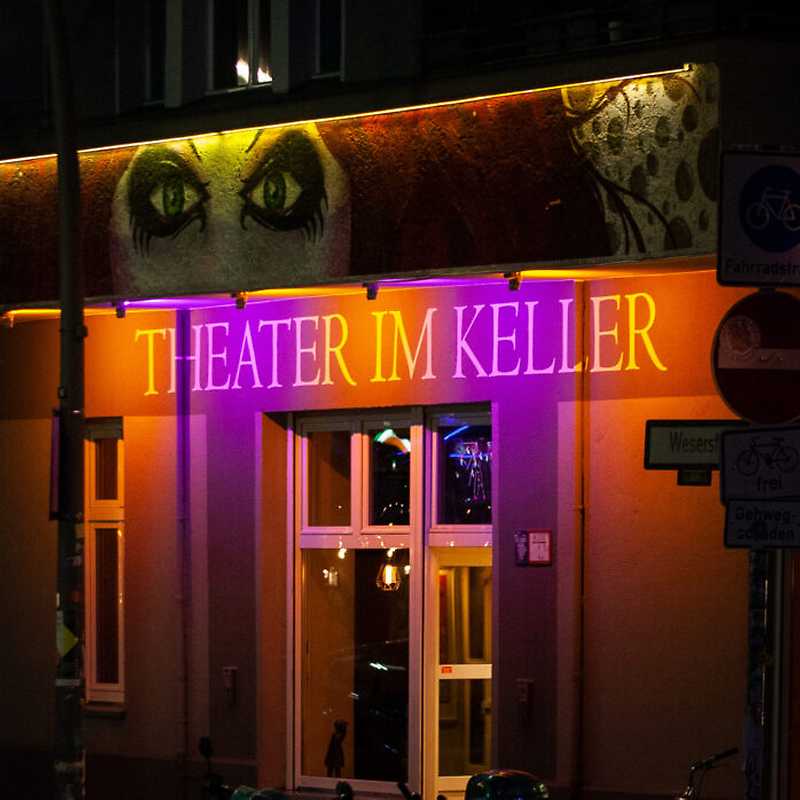 In 1987 the Theater im Keller was founded. In the first years, the play actually took place in the basement. In the meantime, it is located on the ground level.

The travesty theater is a cabaret house in Berlin’s trendy Reuterkiez district that is known beyond Germany’s borders. Primarily shows of the genre travesty are produced and performed here.
Since 2009, the theater has a contemporary bar and break area where beer, cocktail and coffee specialties and dishes from Spanish cuisine are served.