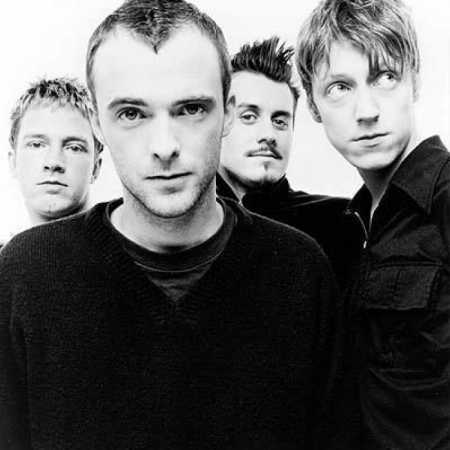 Travis is one of the most successful British groups of the last decade. Britpopová a bunch of around singer Frana Healyho has two albums, which conquered the British UK Charts, five Top 10 singles, two Brit Awards for best band and more than 8 million sold boards.

Their style is based on simple melodies, civil way and hit the Festival refrénech doing live concerts from the Travis affair, which is not forgotten. – Translated by Automatic service