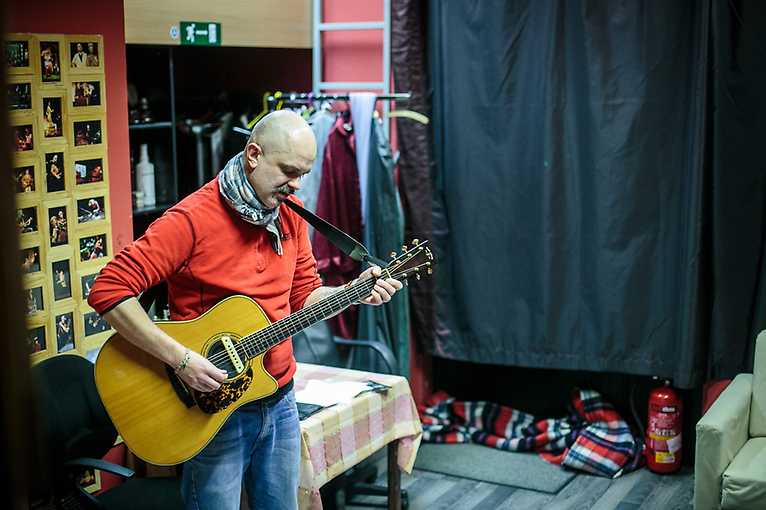 A joint concert of Budyń, Bunia and Chango at Dom Tramwajarza.

Jacek Szymkiewicz, performing under the pseudonym Budyń, is the leader and founder of the bands Pogodno and Nowa Fala Polskiego Dansingu, half of the duo Babu Król, a poet, lyricist, multi-instrumentalist, composer, performer, creator of music for theater performances and films. Michał Skrok or Bunio is a guitarist of a cult in Polish indie circles band D4D. He also plays in the band Kaszebe and in the current line-up of Kasia Nosowska's band Basta. Chango is a band of four experienced musicians, combining elements of funk, jazz, rock and blues. They say about themselves that "they play what they want and how they want". They focus on analogue sounds, moving in the style of the middle of the last century.