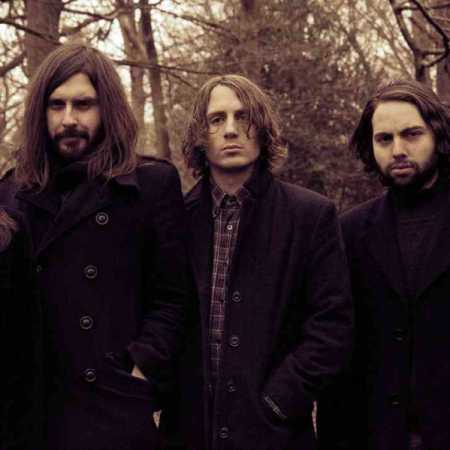 Uncle Acid and the Deadbeats  I'll Cut You Down

Uncle Acid and the Deadbeats are an English psychedelic doom band from Cambridge, heavily influenced by the late 1960s when heavy metal was then emerging.The band has been metaphorically described as "the original Alice Cooper band jamming in a cell with early Black Sabbath and the Stooges". In order to replicate the sound of that era, the band uses vintage instruments and recording equipment.