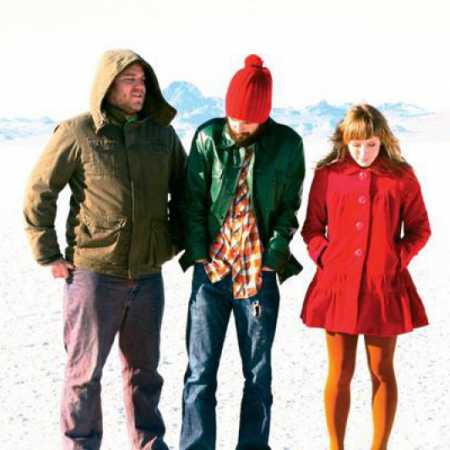 The core group is Uzi & Ari singer and multi-instrumentalist Ben Shepard. A native Texan Zavala fate and belief in Salt Lake City, Utah, where he also formed the first appearance of the file. Its composition is transformed over the years, however, remained constant Shepard’s extraordinary musicality. With alternating members changed the sound of the band. From loud and intensely emotional indie rock debut album, Do not Leave In Such A Hurry (2004), Uzi & Ari worked their way to more introverted songwriting on the cover It Is Freezing Out (2006) and Headworms (2008). Recently, Shepard increasingly devoted his next group Yeye (formerly Young Adult), which is currently preparing their debut album I’m Your Mystic. Last year, Ben even announced on Facebook decay Uzi & Ari, in 2013, the band recently revived and went with her to the last European tour. With them carrying two teammates – violinist Sarah Koenig Plonskier and drummer Kyle Courcyho (ex-Arms and Sleepers). – Translated by Automatic service