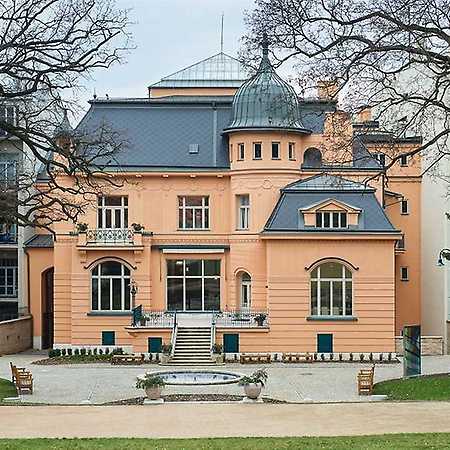 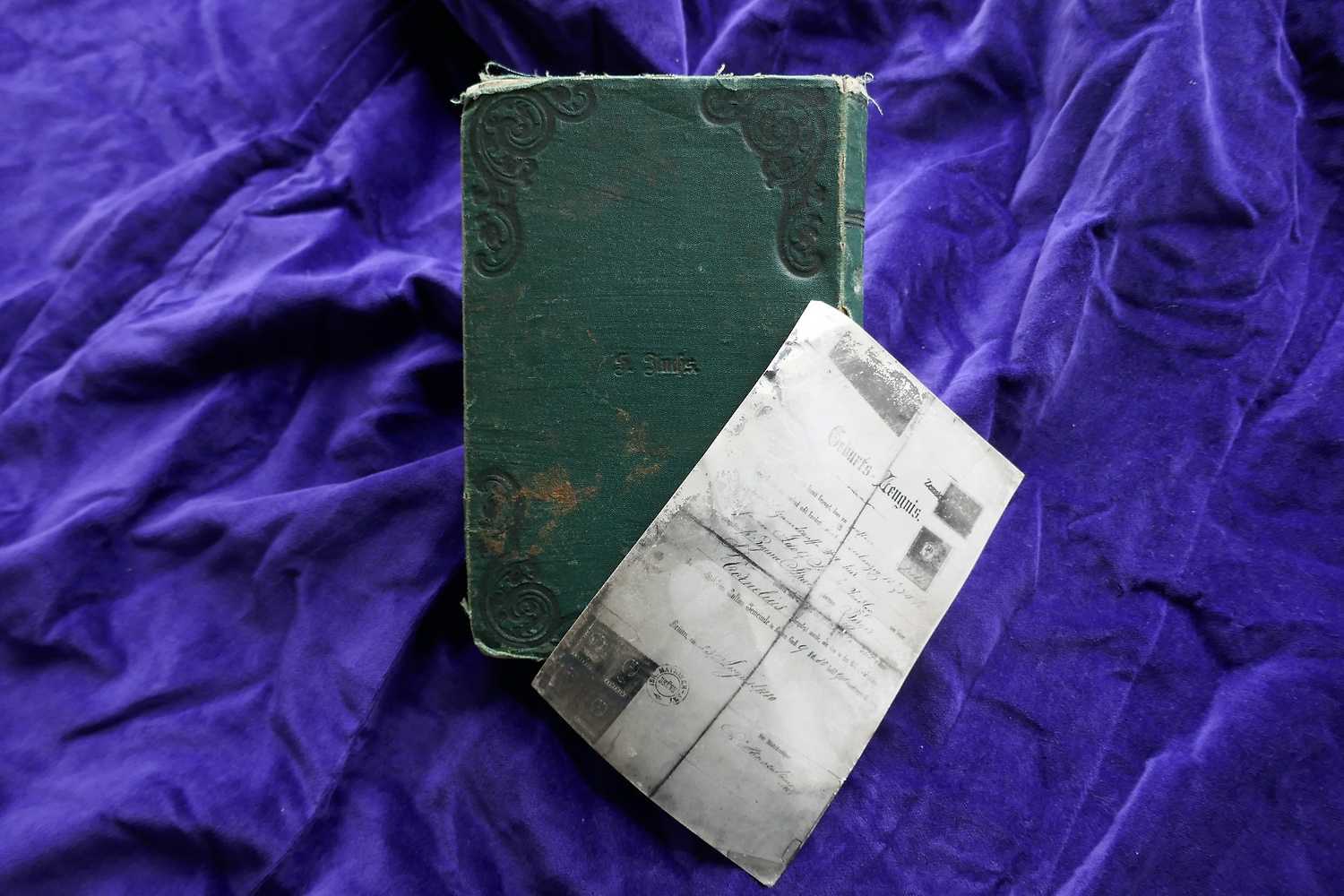 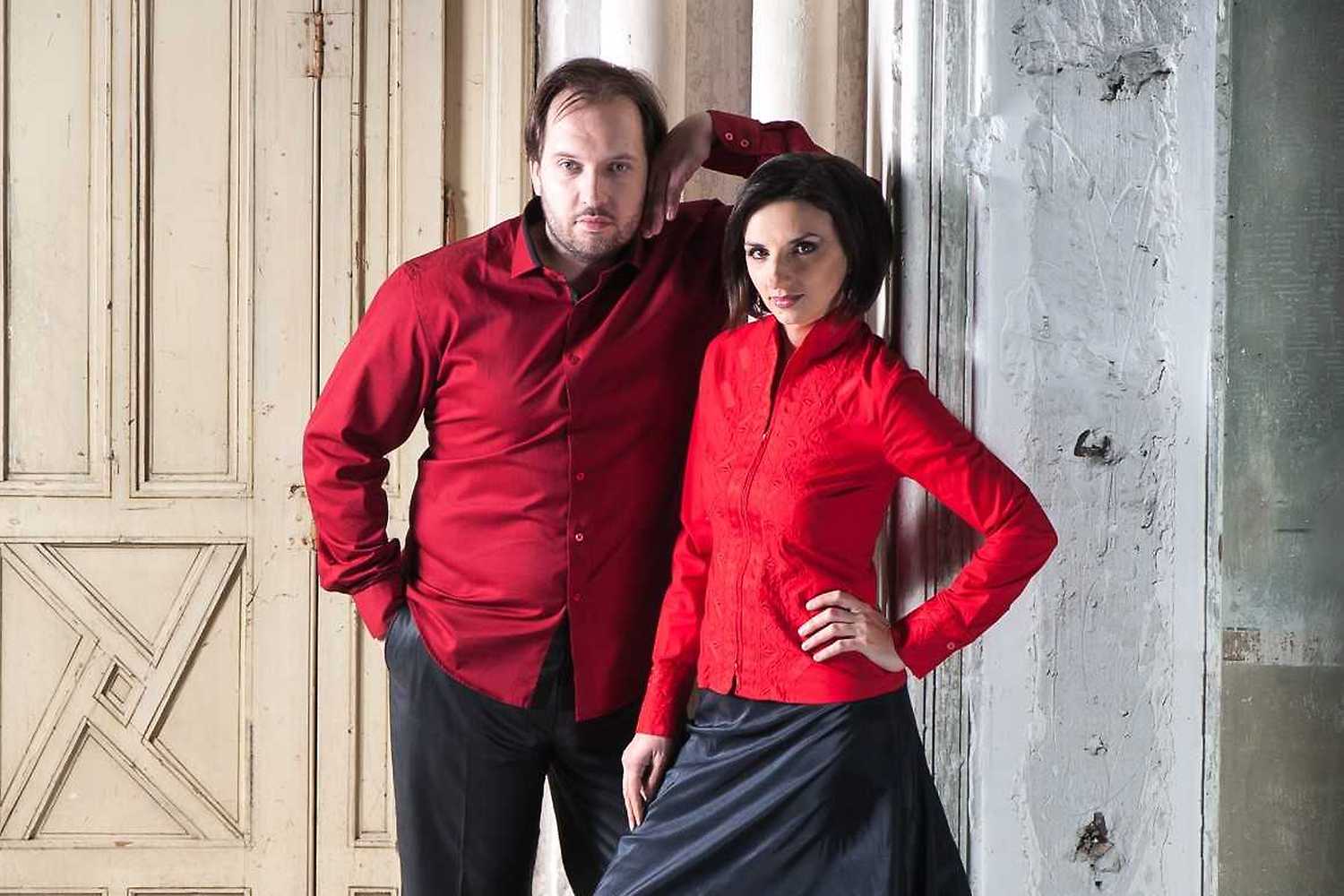 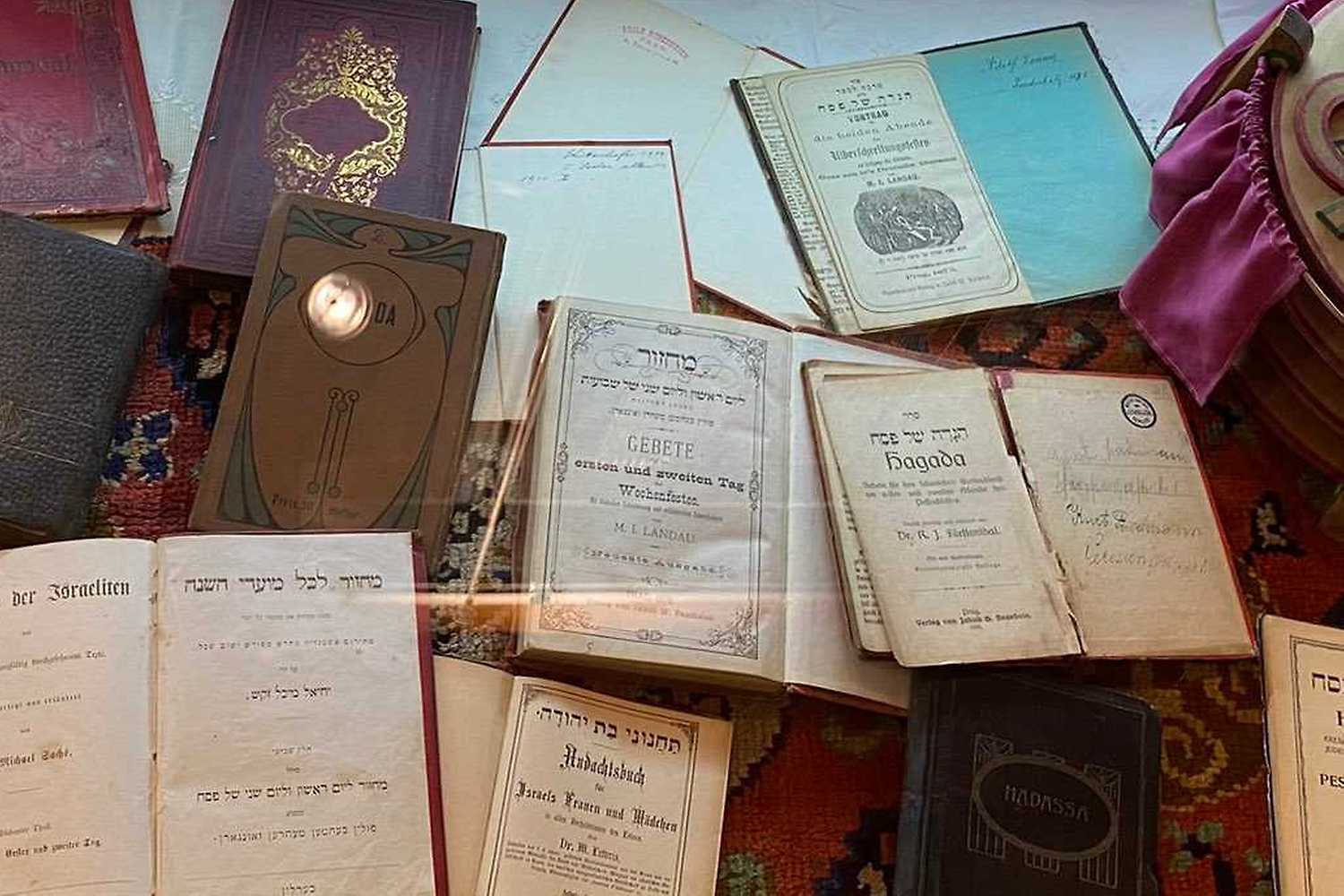 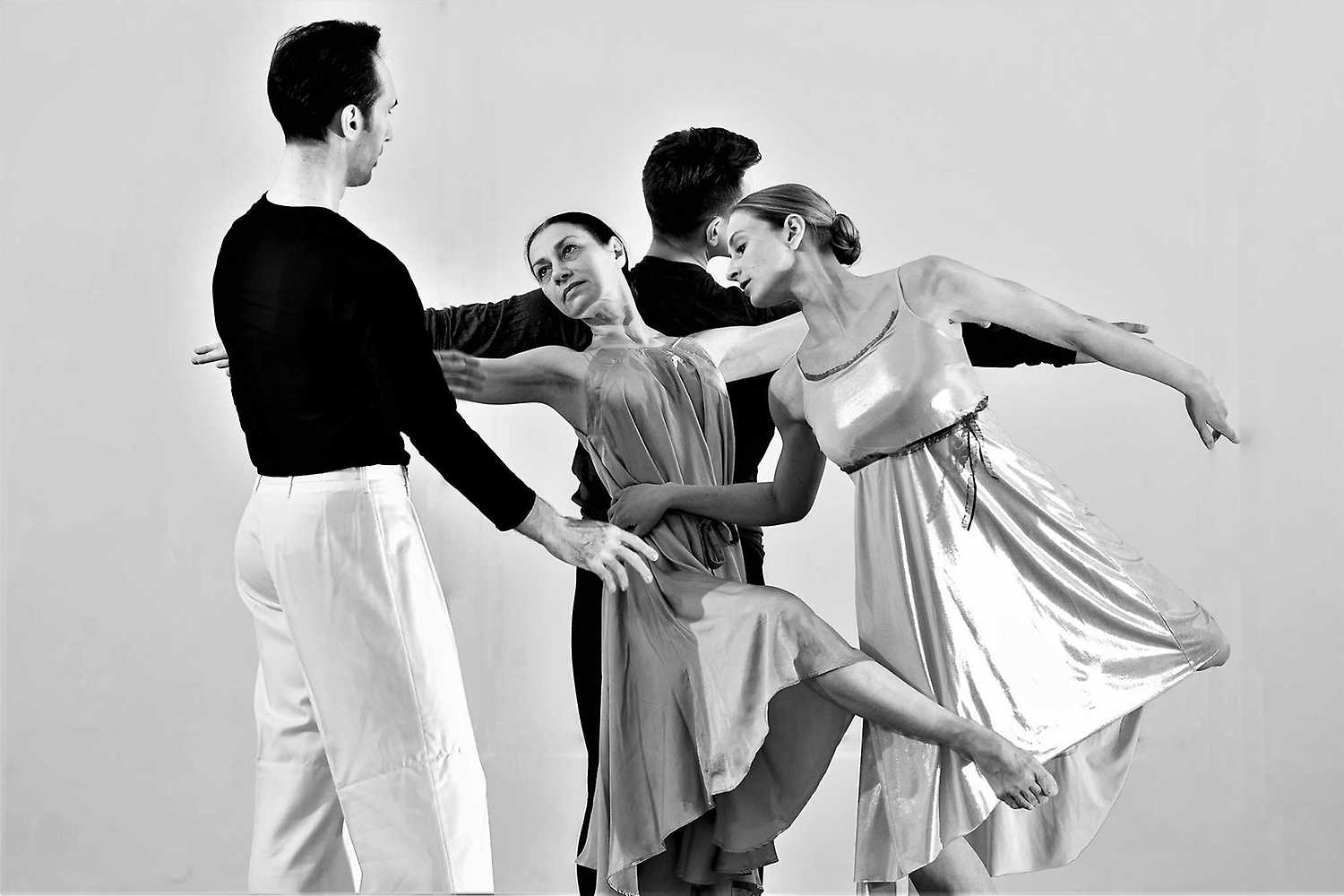 The Löw-Beer Villa represents a cornerstone of the villa community that started to develop on the slopes of the Černá Pole neighbourhood in the 1860s. In 1903, factory owner Moritz Fuhrmann had a house built based on a design by the Viennese architect Alexander Neumann. After Fuhrmann’s death, the villa was bought by textile tycoon Alfred Löw-Beer in 1913. In 1929, he gave a part of the plot to his daughter Greta to build a family house on; this house would become the Tugendhat Villa.

The restored Art Nouveau Löw-Beer Villa features an exhibition called The World of the Brno Bourgeoisie Around the Löw-Beers and the Tugendhats. It vividly presents chapters from the history of architecture and the lifestyle of the upper echelons of Brno from the mid-19th century to the early 20th century. Short exhibitions are installed in the Celnice Gallery, which is located in the villa’s garden house.