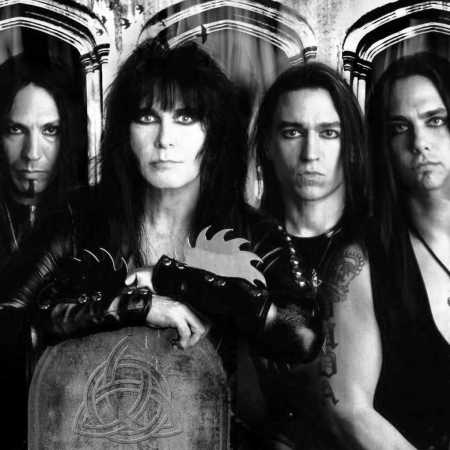 W.A.S.P. is an American heavy metal band that was formed in Los Angeles, California in 1982. The founding members were Blackie Lawless, Rik Fox, Randy Piper and Tony Richards. The group is known for its rock image, lyrics and live concerts. In the world, has sold 12 million of their albums.