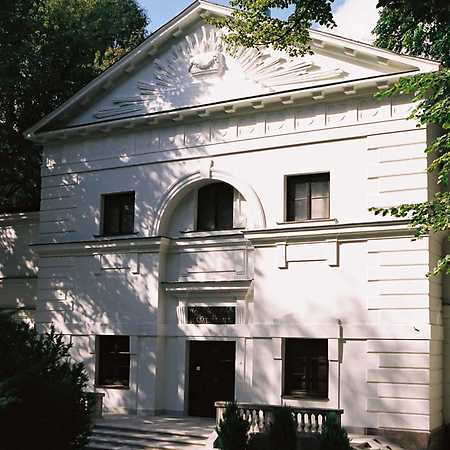 Since October 15th 1986, the Warsaw Chamber Opera has performed in its own theatre hall, a historic building dated back to 1775, located at al. Solidarności 76b.

The Chamber Opera’s residence with its intimate interior and excellent acoustics has been listed in the register of monuments of the city of Warsaw.