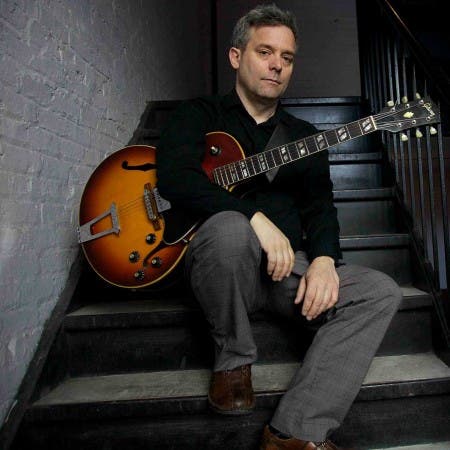 Music Will Bernard could be characterized as instrumental or jazzfunk souljazz with strong influences of New Orleans musical environment. Recently moved from California to New York, where he is recorded as organist John Medeskim and moves in the environment around the club scene alternativnější Knitting Factory. Bernard worked with many musicians and his most prized cooperation activities can be labeled in the band TJ Kirk (with Charlie Hunter), whose second recording If Four Was One in 1997 was nominated for a Grammy. – Translated by Automatic service