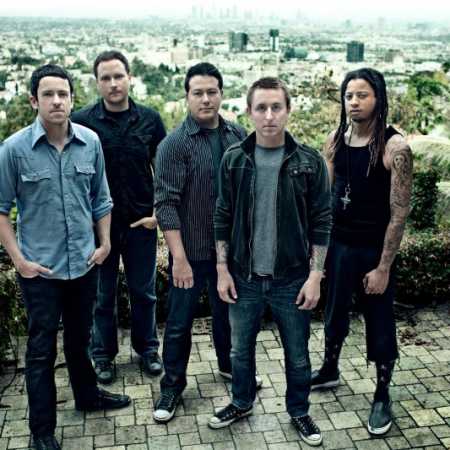 Yellowcard is an American musical group that paid for one of the most popular pop-punk bands today. It consists of Ryan Key (vocals, guitar), Sean Mackin (violin), Longineu “LP” Parsons (drums), Ryan Mendez (guitar) and Josh Portman (bass), and its more than fifteen-year career has released eight studio albums, which has sold more than two and a half million copies and eight singles, including the mega hit Ocean Avenue came into the American Top 40 – Translated by Automatic service