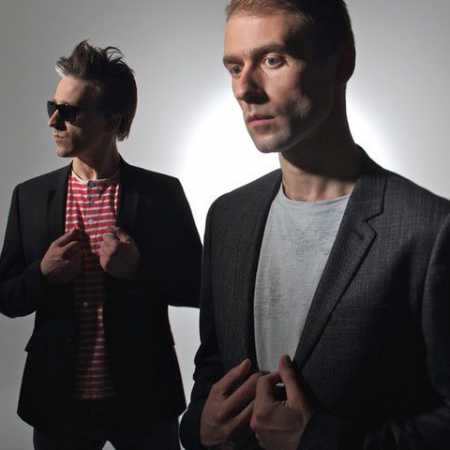 Zoot Woman group, founded in England in 1996, in the composition of Stuart Price (producer of stars such as Madonna, The Killers, the Pet Shop Boys, etc.), Johnny and Adam Blake released his first album entitled Living In A Magazine in 2001. Other albums followed: Zoot Woman (2003), and Things Are What They Used To Be (2009). Currently, however, only the brothers depart on the tour the Blakes.

The last album was released in August the Star Climbing 2014. A fresh mix of pop and electro voice Jonnyho Blake creates a dynamic recording of melancholy with a dose of optimism. The first single of the new album bears the name of The Stars Are Bright and is inspired by the Mission of the whole album: “we have changed the view of the world.” – Translated by Automatic service